The United Nations Needs James Bond To Save The Day 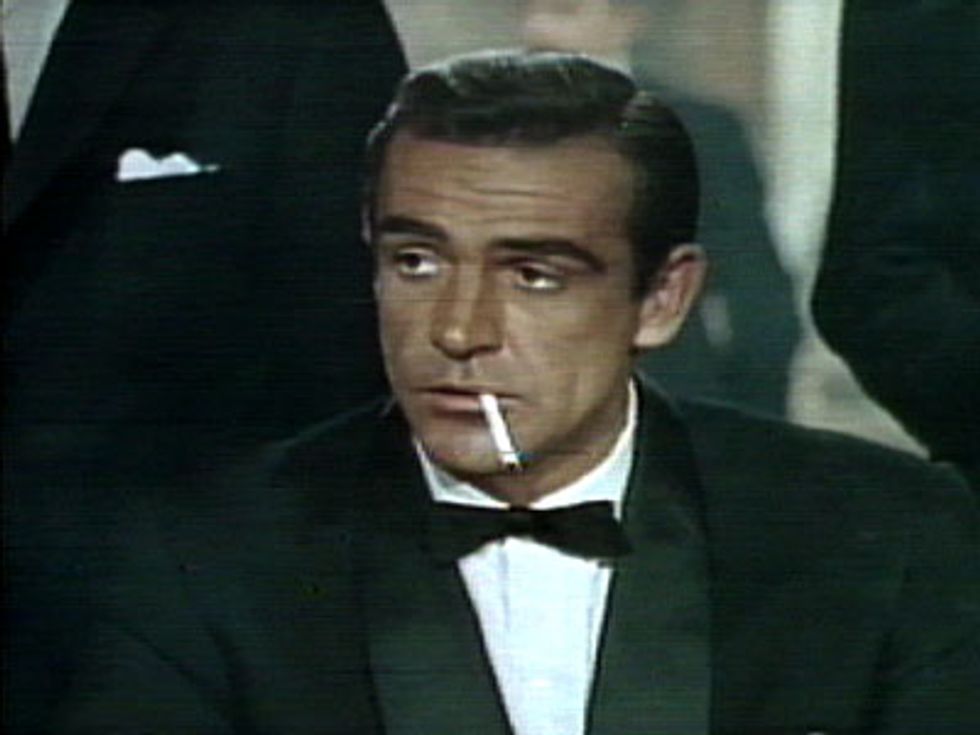 The UN is not doing its job right, jobs are becoming more neurotic, and Chinese bureaucrats are apparently the James Bonds of the East. Plus, it's my last day!

And finally, it's my last day as intern, for the summer, at least. I'm working on a few projects now, including one about the fans of the Olympics, if you still want to follow me! But otherwise, it's been an education, a privilege, a pleasure, an honor, a delight, and some other stuff.