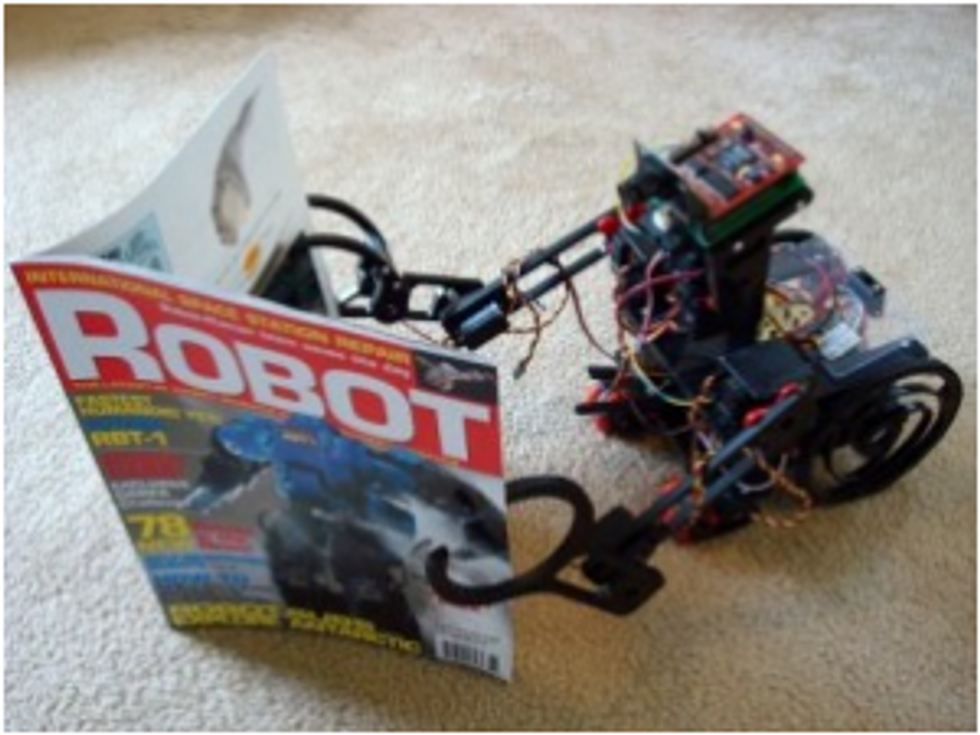 The week in books: Famous DC authors of disparate political affiliations will be reading from their non-fictions concerning various governmental issues. It's true! And it's an adventure starring Gwen Ifill, Henry Waxman, and Albert Camus.