The Week In Garbage Humans: Nazis Rally In Georgia, Proud Boy Doesn't Like How Women Vote, And MORE! 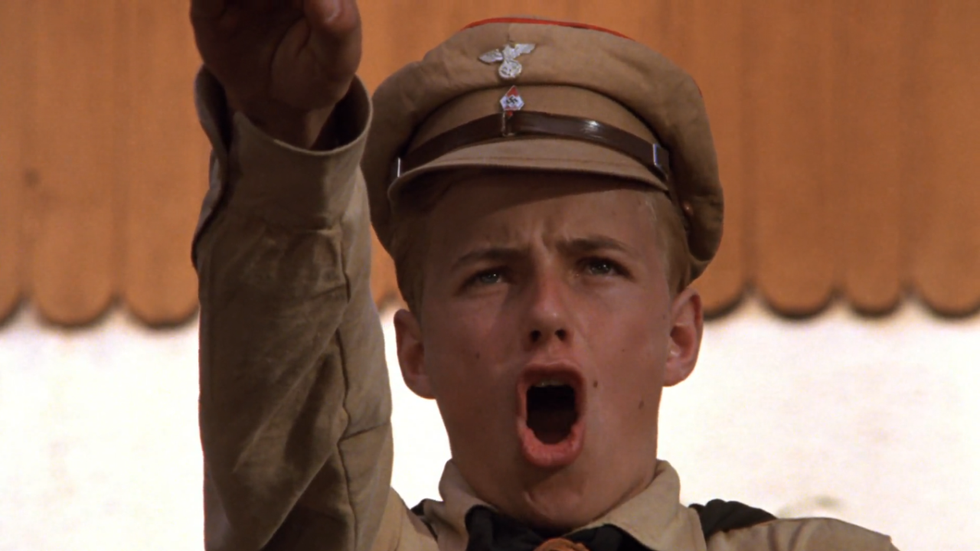 Hello and welcome to The Week In Garbage Men -- the part of the week in which we take a look at the manosphere, the alt-right and beyond, and then take very hot showers afterwards. This week, however, we're going with garbage HUMANS on account of the fact that some of the Nazis rallying in Newnan, Georgia may be women, and there is no reason to think that they are not just as monstrous as the men marching there today.

A bunch of Neo-Nazis and white supremacists are marching today in Newnan, Georgia, in order to celebrate Hitler's birthday (which was yesterday, but whatever). Naturally, the police are battle ready and already cracking down on... the people who came to protest the Nazis. Because they are wearing masks.

I just witness the most over-aggressive policing I've ever seen in #Newnan. Tackling protesters and arresting them... for wearing masks. pic.twitter.com/Mf1e5cfKH2