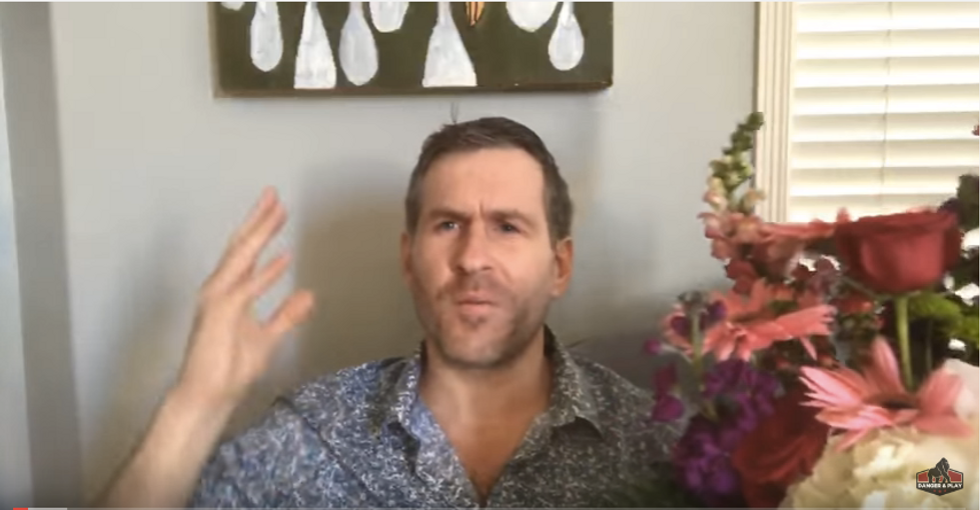 This Friday, Weird Mike Cernovich decided to do a Reddit AMA. It did not go well.

While it was clear that Weird Mike had hoped that he would be greeted as the very serious and respected journalist he imagines he is...

He. Was. DRAGGED. And it was beautiful.

Of course, there was also a lot of making fun of his lisp, which is not cool. It is unfair to associate having a speech impediment with Mike Cernovich's awfulness. There are lots of people out there with speech impediments who don't go around accusing pizza shops of having child sex rings. I would also argue against making fun of him for not having testicles and thus having to wear children's clothes (which I don't actually understand, either, but ok?). It is not a lack of testicles that makes him think that date rape isn't real.

Still, it was truly a beautiful sight to see. Thousands of people coming together as one in order to drag this ass for the scum that he is. For as terrible as we know Reddit can be, it can also be pretty damned great sometimes.

And now, your open thread, festively brought to you by yet another ass, Dominick The Italian Christmas Donkey!