The Week In Garbage Men: Incels Dream Of Zombie Sex Slaves To Call Their Own, Also Their Own Sisters 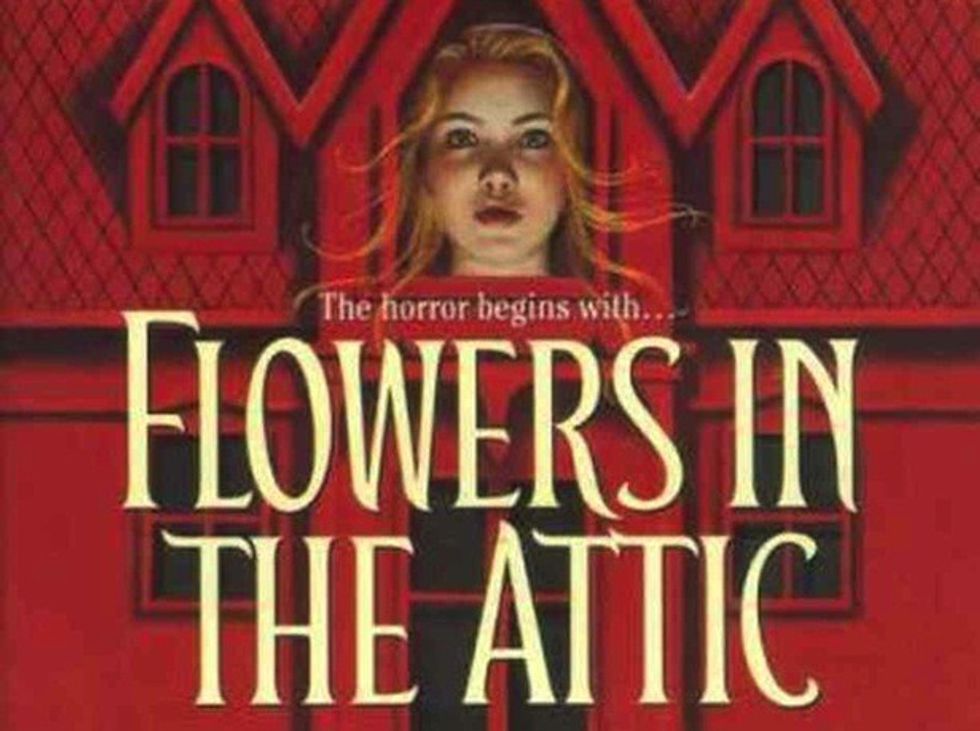 Hello friends! It's time once again to take a deep dive into the world of the worst men on the internet, the denizens of Reddit's Incel forum, several of whom are now going full Jeffrey Dahmer.

In the comments on a post titled "Apart from sex, relationships seem horrible," several incels wistfully dreamed of having a lobotomized woman to call their own. Many of them agree that they have no desire to interact with a woman as like, a human person, but would very much desire a "female body" to do with as they please.

yes. it's responsibility and a burden. you have to do all kinds of shit so that the idiot doesn't get bored or something while it doesn't have to do anything. also, i'd know that the female lusts for the cock of higher value males and WILL eventually cheat on me, so a relationship with something less than a completely brainwashed and lobotomized or completely paralyzed female would be Hell.

So weird how they can't get dates, amirite? You would think women would be throwing themselves at quality dudes who want lobotomized sex slaves, but somehow things just don't work out that way. I guess nice guys really DO finish last!

Or they do now, anyway. Too bad the sexual revolution ruined things for them!

Ah yes, the good old days! When ladies were naught but sexbot prizes you got for merely existing!

In another thread, titled "How do fathers/brothers with hot daughters/sisters cope?" prolific r/incels poster showerman59 pondered how difficult it must be to have a sister or daughter, on account of how difficult it would be to not want to sniff their underwear:

Imagine living in the same house with a prime teen girl. Seeing her walk around in her underwear, hearing her taking a shower, watch her getting dressed. It takes an insane amount of willpower to get over the fact you will never bang her. If she is your daughter she is basically like her mother with some of your genes as well. F****** her wouldn't be so immoral. But you can't do it due to social norms. You have to cope by having sex with her used up post prime mother.

Imagine having a sexy sister in the next room and you have to fap to get off because sex with her is out of the question. So close and yet so far. She decides to go take a shower while leaving her undies on the bed. You go and smell them while visualizing her naked body. You hear her coming so you hide somewhere in the room to peak at her. No matter how much you fap to her it will never be enough and you will always be missing out.

It actually seems like a thing that is fairly easy to avoid if you are not a deeply disturbed creep?

Alia_Harkonnen, the incel from the previous thread who was pining for a zombie sex slave, also joined in on the Flowers In The Attic fun.

Good parents should encourage their children to sexually experiment on each other to ensure their mental health. Instead of socialization with other kids, they should focus on building a strong sibling bond that will help them through life. I also think that in absence of sisters, mothers should be willing to teach their sons about sex through practice, but that of course makes the father even more of a cuck.

I... I've got nothing? Except that I am pretty sure that's called child abuse.

Naturally, the incels are very upset by the idea that people keep coming into their message board and telling them that they are not actually entitled to sex or lobotomized sex slaves. They disagree with this notion! Sex is like food, they say, and if we give poor people food, then why can't we give incels sex?

Sex is a basic human innate need that all living human beings have. Like, how humans have the need to consume food and water, sex is also equally important to us. However, we have reached a time where our society is failing thousands and thousands of men by making their sexual needs go unmet; and by doing so, the world is facing a huge male virginity epidemic. This factor itself is ruining the lives of many men to a point where men are now driven to end themselves because they no longer cannot handle the absolute torment their frustrations bring them. This is an immense violation of human rights that needs to be dealt with.

If the people who lack basic necessities such as food, healthcare and so forth are provided for, thanks to the government, why aren't their any support for the needs of thousands of sexually frustrated men? We are all taxpaying citizens. If the government can't provide us with such a basic thing, why do we continue to given them money to things that basically doesn't concern us in anyway? Single mothers are given welfare by the government using the money that we provide them. These are a bunch of sluts who couldn't close their fucking legs for chad and Tyrone, yet we are expected to pay for these low life scum.

So, if society expects me to support others because they are entitled to it, then I too am entitled to have my needs met; my sexual needs. It is my divine and godgiven right.

Why try so hard to not be responsible for your actions? Easy answer....Entitlement. You normies feel the most entitled to sex and as a result you try your absolute hardest to pass laws and legislate sex so that its as consequence free as possible. Feminists tend to be the worse of this because of the phantom "rape culture" on college campuses, when there are migrant Islamic rape gangs roaming the streets of Europe looking for victims, that no one bats an eye towards.

But men are not absolved in this. Most are just as bad. Chads and normie men benefit from this system in the form of consequence free sex as well. So naturally they perpetuate this system.

Bottom line is this. If you are not entitled to sex, then why do you LOSE YOUR COLLECTIVE SHIT whenever the possibility of having to take responsibility for your actions comes up.

Also because it is good for our collective shit to prevent unwanted pregnancies. Consequence-free, consensual sex is awesome. I'd say "you should try it some time," but I am pretty sure that these men not interacting with human women, lobotomized or no, is actually a net positive for our "collective shit" as well.

That was fun, wasn't it? Now it is time for your open thread!

I wade through this garbage BECAUSE I LOVE YOU. Click here to leave a tip!