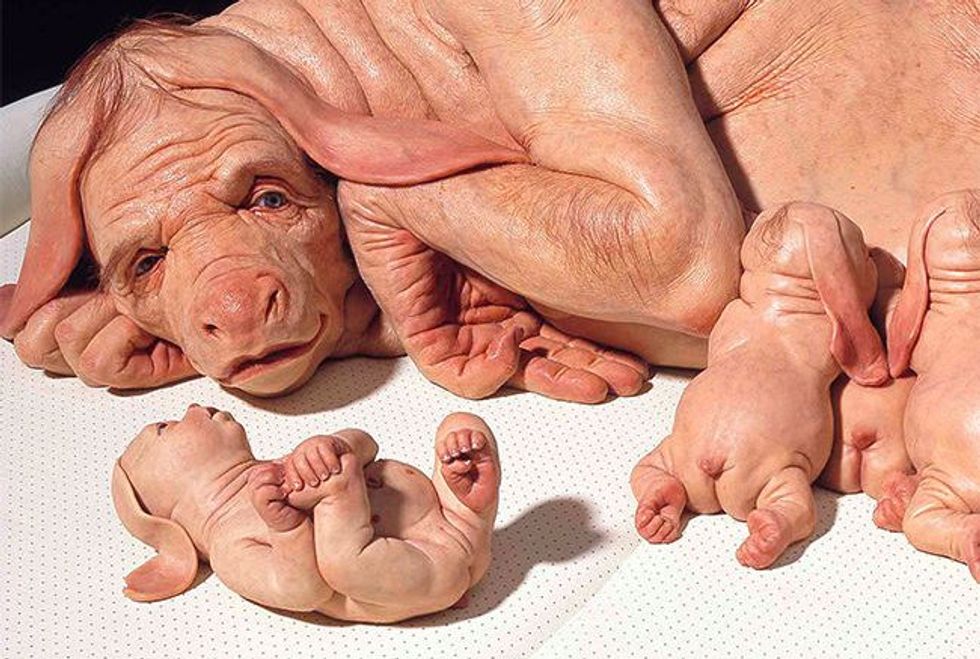 It has been a big week for the Incels over on Reddit, who just celebrated reaching 20,000 subscribers. Which is a pretty startling number when you consider the fact that this is a subreddit that -- I shit you not -- posts articles about women committing suicide and refers to them as "life fuel." Incel, in case you are not hep to the term, refers to "involuntary celibate." While not all involuntarily celibate people are horrifying, misogynistic Elliot Rodger worshiping nutjobs, this particular group of them certainly is!

This particularly special fella wants some media attention, so we're going to give it to him. Specifically, he wants media attention for the hunger strike he is going on until the government provides him with a girlfriend.

This has been a thing in incel world for quite some time now -- the idea that the government should force women to date them in order to prevent them from being sad about not having girlfriends.

Another incel posted this darling poll, asking what sort of punishment women should get for having more than one sex partner in their life...

...and then the rest of them got SO MAD because said poll was "brigaded" by normies who answered that "sluts" should go unpunished. Unfair!

In another thread, one incel gave up his seat on the bus for a pregnant woman, and then felt "cucked."

And another dude suggested that there should be an Elliot Rodger movie, so that "normies" can see "what they go through."

Yeah, so -- this forum is basically a place where men who can't get laid go and commiserate and together learn to hate women even more. It is literally a place for "online radicalization." This stuff here? It's not even the worst of it. This is the tame stuff.

MEANWHILE... back at Infowars, Donald Trump's BFF Alex Jones is very upset about all the animal-human chimeras he's hearing about "that have no rights" and are "80% ape, 80% pig" -- which he says is just "beyond pedophilia."

“Folks, I have hundreds of articles I see every week about human-animal chimeras with no rights. You talked about people you know in research labs, I’ve talked to them too. You see humanoids, they’re like 80% gorilla, 80% pig, and they’re talking.”

Pssht. As if America is gonna make some talking human pigs and not have a reality show about them? PLEASE.

ANYWAY! This is now your open thread! Tada! Please be kind and leave some cash money in our tip jar, because "we" may have just spent a stupid amount of money on tomatoes.