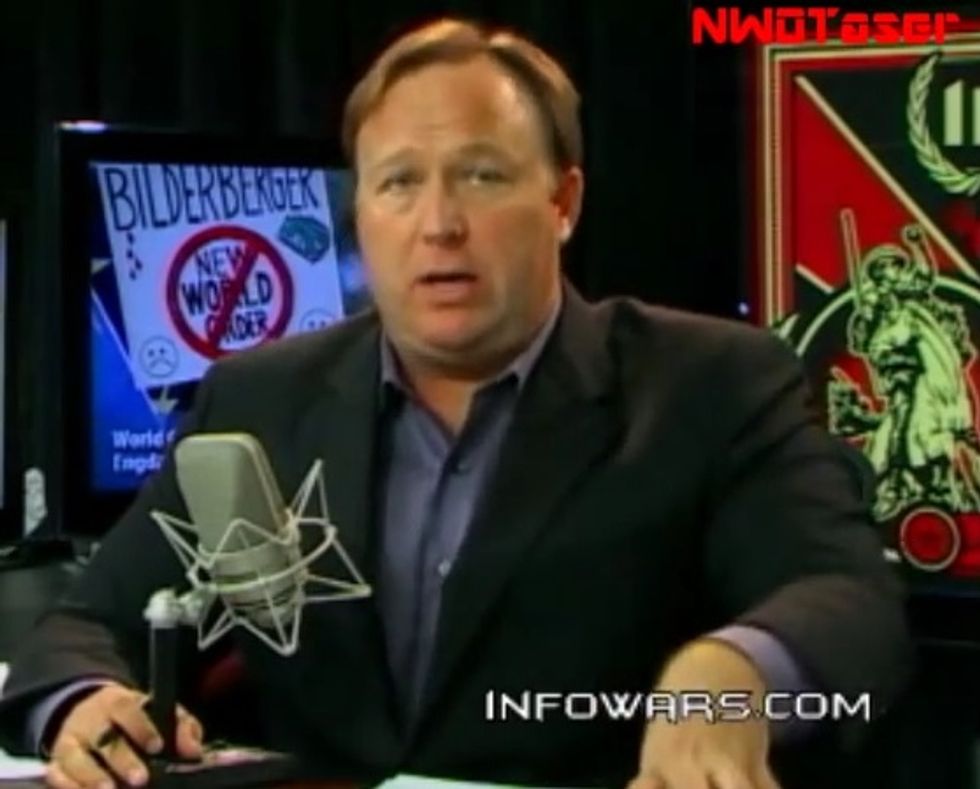 Picture stolen from Jezebel, which stole it from some news station's video.

Meet this lady, Lucy Richards. She is 57 years old, unemployed for more than a decade, disabled, uses a walker, and is pathetic in every way. She also sent death threats to a man, Lenny Pozner, whose five-year-old baby, Noah, was murdered at Sandy Hook Elementary in Newtown, Connecticut. She did this because she was very angry that the man was doing a #falseflag hoax.

Richards left three threatening voicemails for Pozner and sent him one emailed message, according to the filed charges.

"You gonna die, death is coming to you real soon," was one of the voicemail messages left, according to prosecutors. And prosecutors said the emailed message included the words: "Look behind you it is death."

Lucy Richards has been released on $25,000 bond, and ordered to stay off "any websites that focus on alleged government hoaxes or that promote false conspiracy theories, while the charges are pending." But ah, there is the crux of it! Who determines that the conspiracy theories are false, and can Alex Jones sue them for saying so? Who's to say the government ISN'T trying to turn frogs gay? WHO says Harry Reid DIDN'T kill those Vegas cops? Can we really KNOW that Hillary Clinton didn't run a child sex ring in the nonexistent basement of a DC pizza place? And who's to say that Lenny Pozner didn't fabricate a whole child and then pretend that child was gunned down with 19 others?

Or, as our friend The Rude Pundit suggested ...

You wanna stop "fake news"? Get someone to bankroll a lawsuit by the Comet Ping Pong owners against Alex Jones, et al. Gawker those fuckers.