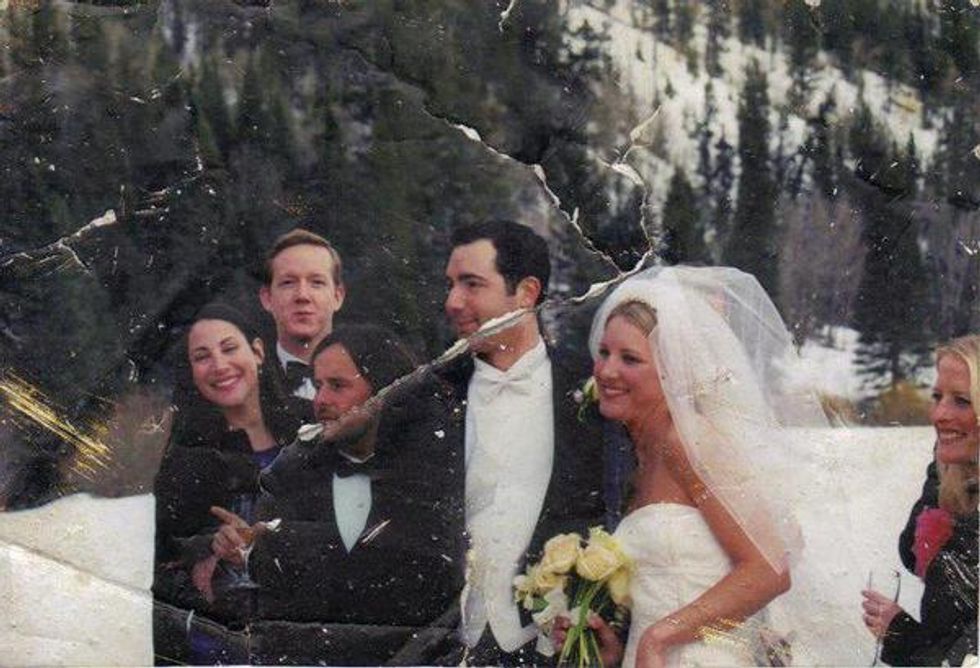 Wake up, Wonketeers, the weekend's over. Back to the stone what we grind, with some awwwwwwwww news, awful news, and yup, SCIENCE!

Ok, Wonketeers, pour yourselves another steaming cup and share your favorite news we may have missed while we were weekending.