This Is The Guy Who Wants To Keep North Carolina 'Straight' 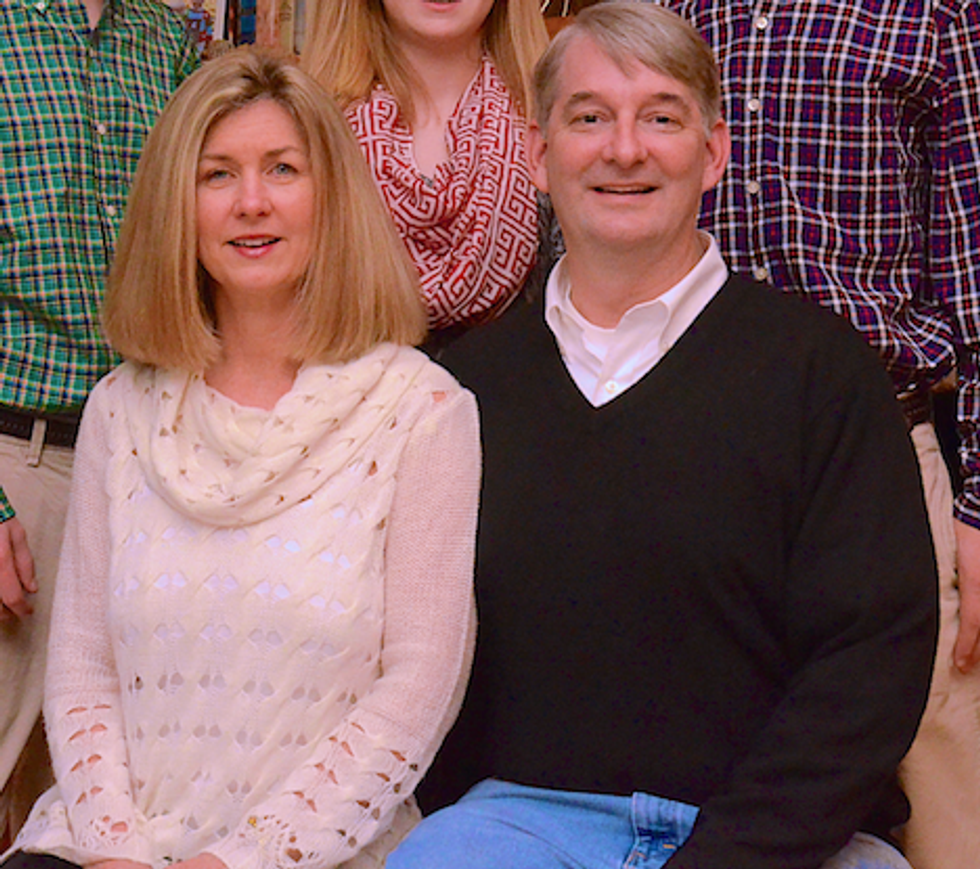 This guy is your new friend. He is North Carolina state Sen. Buck Newton, and he'd like to be the state's new Republican attorney general. He has some thoughts on those transgenders forcin' their way into the state's bathrooms:

Tell your friends and family ... how hard we must fight to keep our state straight!

Factcheck: Some transgender people are straight. This has nothing to do with sexual orientation, oh fuck it, why try explaining things to stupid-asses?

He doesn't hate trans people, though. All people gots problems, yo:

Now it's been said that there are many, many, many, many more sexual predators on the sex offender list than there are transgender people. And we can all feel sympathy for folks who are having difficult times, because we all know folks that have a difficult time, whether folks are struggling with drugs, are struggling with their marriages, figuring out what it is that they're supposed to be doing in life. We can all have sympathy for that. But that does not mean that we should expose OUR WIVES AND OUR SISTERS AND OUR CHILDREN to the sexual predators in the bathrooms.

[wonkbar]<a href="http://wonkette.com/601049/fox-news-morons-so-scared-of-taking-a-dump-at-target"></a>[/wonkbar]Wait, what does that southern fried vinegar barbecue word salad even mean? He acknowledges that sex offenders and trans people aren't the same thing, and he feels sorry for druggies, but he supports the law to keep transgenders from pooping because OUR WIVES AND OUR SISTERS AND OUR CHILDREN are all going to get raped in the potty at the Target? Bad argument, motherfucker, go home to your beard, we mean wife, not that we're implying anything, nahhhhh.

We're impressed though, because usually these bigoted assweasels are only screaming about OUR WIVES AND CHILDREN! This guy remembered that sometimes ladies are our sisters, and maybe they don't want to get pooped next to by a scary transgender either. What about the aunts and the grandmothers? We are for curious.

[wonkbar]<a href="http://wonkette.com/600156/hey-look-a-north-carolina-politician-who-isnt-a-gay-hating-dicknozzle"></a>[/wonkbar]Remember the current attorney general of North Carolina, Roy Cooper? The hot daddy who refuses to defend HB 2, and is currently running to unseat shithead Gov. Pat McCrory? We just want to make sure you remember him, because he is #better than this douche-wagon.

So, a few other things are going on with the fight over HB 2 in North Carolina. Instead of writing five more posts about them, here are some sentences and dick jokes to get you up to speed:

So that is your update on how North Carolina is getting throatcrammed by the gay agenda, and all because some transgenics gotta take a whiz. But remember what that motherfucker up top of this post said: Keep North Carolina Straight! It's obviously working well for him.