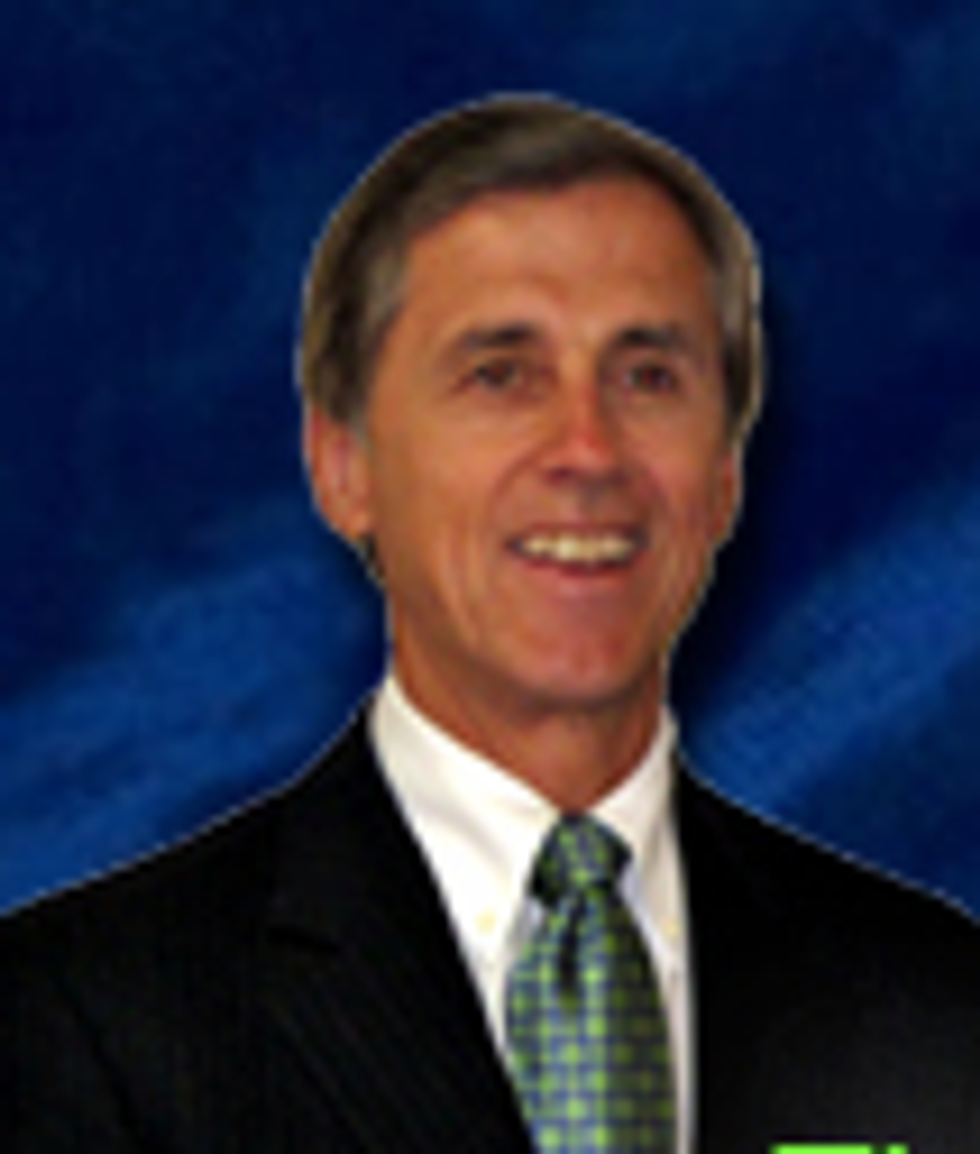 Meet, Chris Daggett, the hidden third candidate running for governor of New Jersey. Oh but get this: He made the silliest mistakeever the other day when he went to return his rental Acura and forgot that he left his loaded gun in the car. Cupholders! The gun apparently belonged to his driver, a retired state trooper, and "Daggett's spokesman, Tom Johnson, said the candidate was not even aware of the gun having been in the car." Daggett has been far, far too busy tending to his gratuitous consonants collection and secretly running for public office to notice any loaded firearms. [NJ.com]