This Whole 'Leon Panetta' Thing May Not Have Worked Out 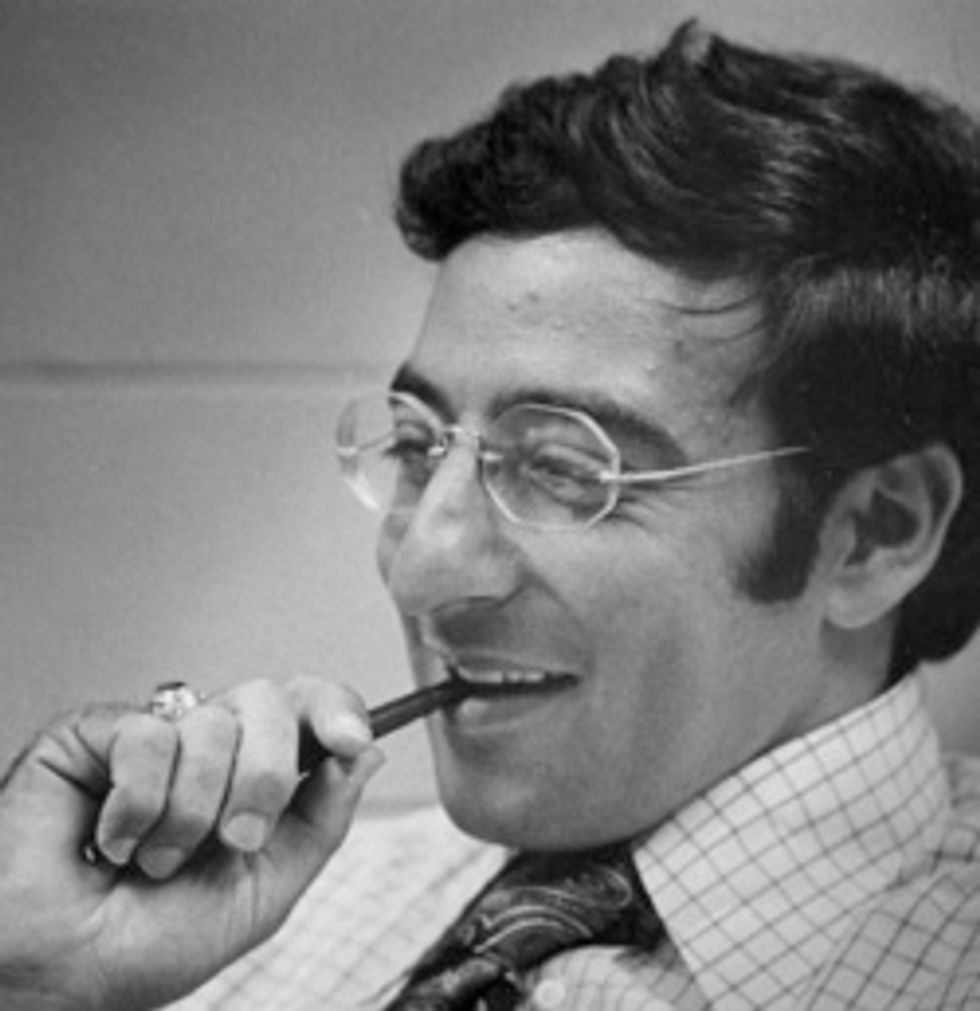 Today is "Liberal Day" in the executive branch -- it comes but once a year! -- what with the release of the 2004 CIA inspector general report on all of thedeath it caused, as well as Eric Holder's decision to appoint a prosecutor to investigate, uh, something, to some extent, with regards to the CIA. You know where they're upset about these two things? At the CIA! Specifically, longtime Washington operative Leon Panetta -- he is upset. He has been cursing at Obama and whining about stuff for months, and will probably quit soon.

Well, maybe all of the profanity in this screaming match came from Rahm Emanuel? Although he was probably on Panetta's side.

Amid reports that Panetta had threatened to quit just seven months after taking over at the spy agency, other insiders tell ABCNews.com that senior White House staff members are already discussing a possible shake-up of top national security officials.

"You can expect a larger than normal turnover in the next year," a senior adviser to Obama on intelligence matters told ABCNews.com. [...]

"Leon will be leaving," predicted a former top U.S. intelligence official, citing the conflict with Blair. The former official said Panetta is also "uncomfortable" with some of the operations being carried out by the CIA that he did not know about until he took the job.

Ha ha, who signs up to run the CIA, gets on the job, and then whines about feeling "uncomfortable" with some of its operations? Probably a guy who's "famous" for running the OMB for Bill Clinton and then becoming his chief of staff, what with the lack of background in the Intelligence community.

On the other hand... poor Leon Panetta, to a certain extent! Obviously anyone who runs the CIA is going to do what he can to protect his organization from any probe or oversight or whatever, and the CIA is much in need of probing. You know, for torture and whatever.