Three New Hampshire GOP Reps Want To Impeach Everyone Else, Because Tyranny 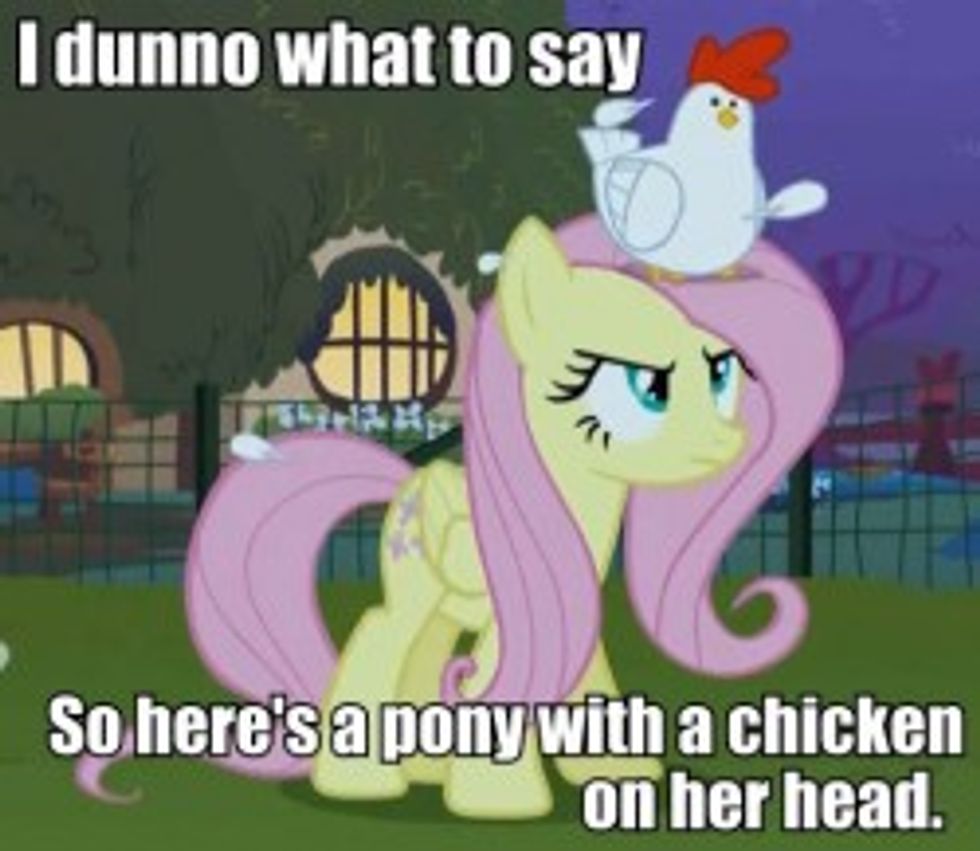 The Nashua, New Hampshire,Telegraph ran an editorial yesterday that started with a sigh of relief that the current session of that state's legislature appeared to be just a bit more sane than previous years, which featured such delights as a birther bill to remove Barack Obama from the ballot and a proposal that would have required all legislation to cite the Carta Blanca or some other Messican beer, because the Constitution wasn't originalist enough. But those days are gone, say the editors, with an audible "whew!" No more getting mocked as the "Arizona of New England!" And then, if you hold your ear close to your monitor, you can literally hear the editors sobbing into their beer as a sad trombone blasts from above.

Because now, three GOP members of the New Hampshire House have filed an "emergency petition" to have 189 other members of the House expelled from office for “breaching their oath,” and to seek criminal charges against them for “violating federal law,” because those filthy traitors voted to repeal the state's 2011 "Stand Your Ground" law. The bill to repeal the law passed 189-184 on March 27, and so of course the three latest candidates for Legislative Shitmuffin of the Year are facing an EMERGENCY requiring that over half of the voting members of the New Hampshire House of Representatives be removed from office. It only makes sense.

The petition, filed by GOP Reps. Al Baldasaro, John Hikel, and Lenette Peterson, calls for the restoration of Constitutional order by taking these reasonable measures:

Yr Wonkette applauds the courage of these three Defenders of the Sacred E Plebnista. Because they know that the Constitution IS the 2nd Amendment, and so it only stands to reason that anyone voting against letting people shoot anyone who looks at them funny is also voting to violate the Constitution, QED.

Strangely, however, New Hampshire's House GOP leader said that he had not read the emergency petition, and added that it had “nothing to do with the caucus leadership in any form.” We think we know who's a RINO here.