Tom Harkin Did A Sexism, Oh No! 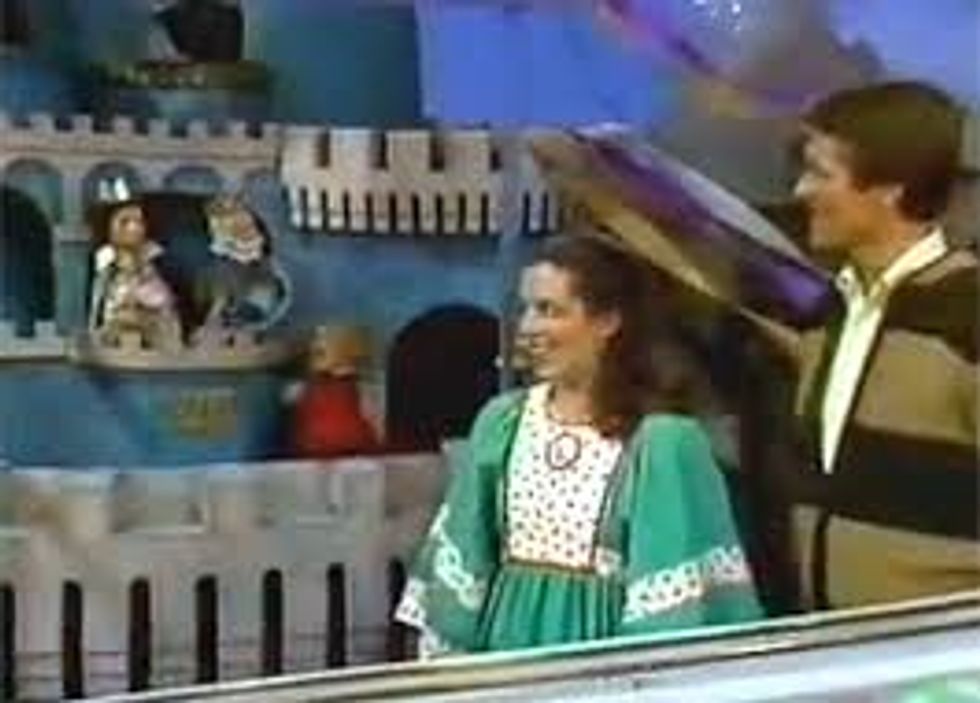 OMG did you hear? DID YOU HEAR? Tom Harkin, liberal senator from Iowa,DID A SEXISM on the next senator from the great state of Iowa, Joni Ernst, by saying you shouldn't vote for someone just because she is "attractive" and "seems nice." OH NOOOOOOOO wait what?

Let's look at his whole terrible quote, which is obviously terrible:

“In this Senate race, I’ve been watching some of these ads,” Harkin said at the Story County Democrats’ annual fall barbecue last week honoring the retiring senator. “And there’s sort of this sense that, ‘Well, I hear so much about Joni Ernst. She is really attractive, and she sounds nice.’”

“Well I gotta to thinking about that. I don’t care if she’s as good looking as Taylor Swift or as nice as Mr. Rogers, but if she votes like Michele Bachmann, she’s wrong for the state of Iowa.”

See, you are not supposed to admit with your mouth that a politician's attractiveness might be a part of her electoral appeal, because "recognizing and admitting a universal human psychological truth with your mouthhole" is ... nope, honestly still have no idea. You know who else is super pretty and you are lying if you say she isn't? Michele Bachmann! She is pretty as fuck! But Michele Bachmann, too, votes like Michele Bachmann. Which is the problem, because that bitch craaaazy.

Please vote for Joni Ernst, Iowa, or the UN will get you, the end.