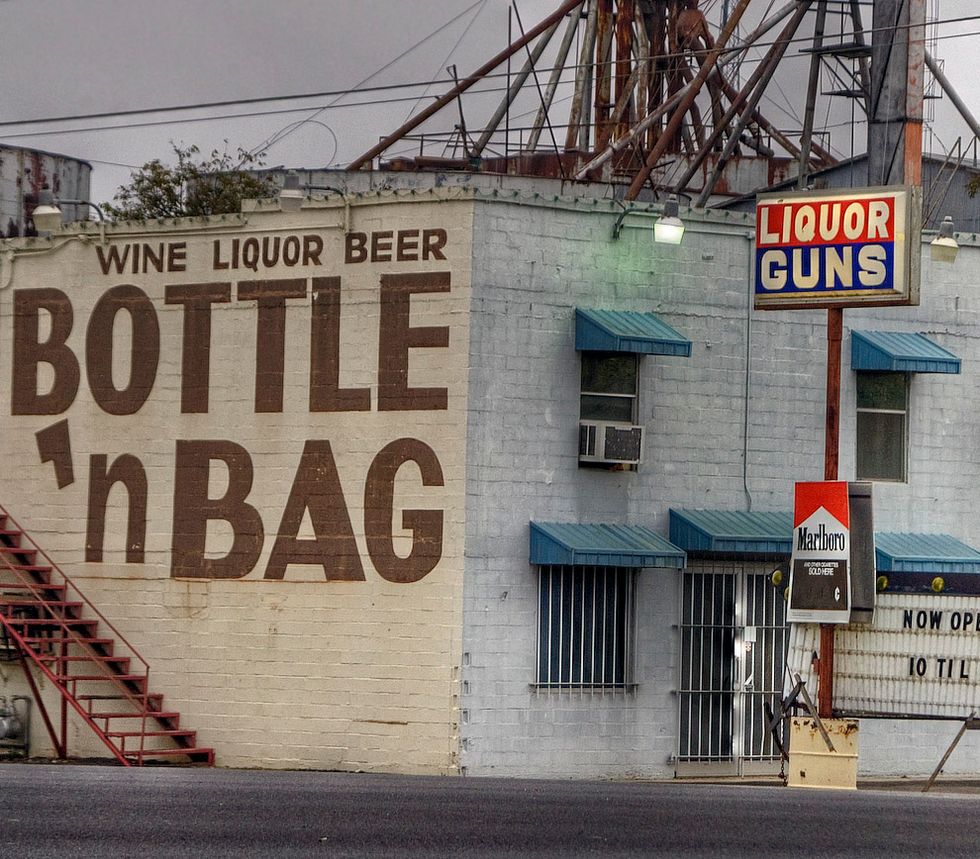 This could really be the last ever Obama v. Clinton televised debate, and it's sure to be remembered for centuries to come, just like that Lincoln-Douglas debate about whether a Kenyan could ever be president or if a white woman could vote. Join your editors, starting at about 8:30 p.m. Eastern, as we mercilessly type things as Barack and Hillary do the talky-talk. As always, remember to stop by the liquor & ammo store on the way home from "work." [Guardian]