Tons Of Teevee, Terrible Tech Bros, and Sideboob In This Afternoon's Happy Links 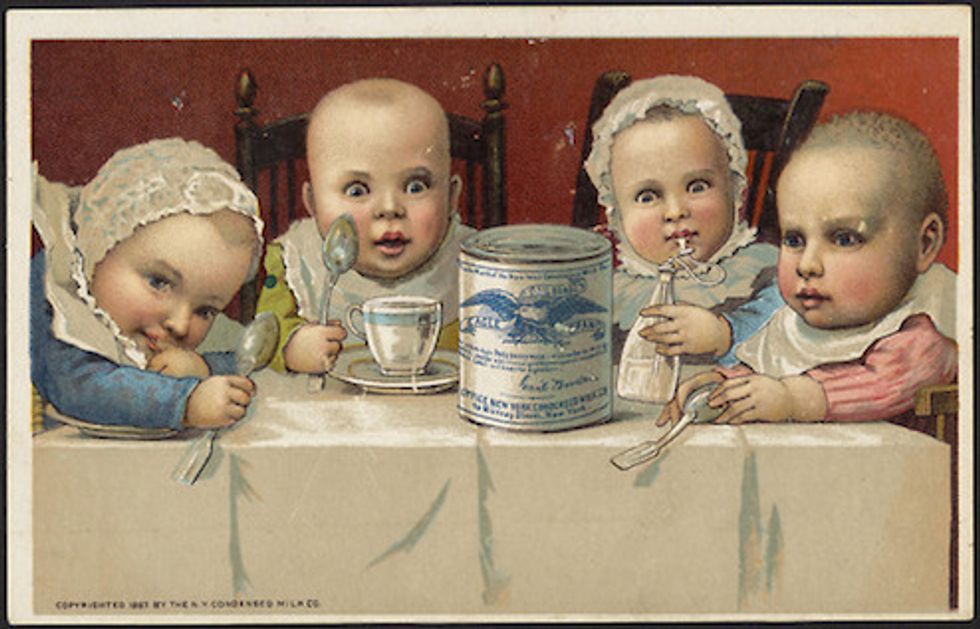 Let's see what we have for you this Happy afternoon.

Girlfriend-beating asshole Gurbaksh Chahal saved all the emails his cool friends sent him after he got a sweet plea deal, and now he's giving them to the press in the most poorly-handled charm offensive ever.

John Oliver did his best to make us laugh about the horrible botched execution last week.

We watched Game of Thrones and did a breasts and death count. Verdict: complete lack of boobage, adequate amount of death.

We also watched Veep and found out who Selina's campaign manager will be.

We only watched a few minutes of Saturday Night Live, but the Leslie Jones-filled minutes we did watch were hilarious.

Did you think we'd leave you without sideboob? Never.