If We Could Quarantine Stupid, New Jersey Wouldn't Have A Governor 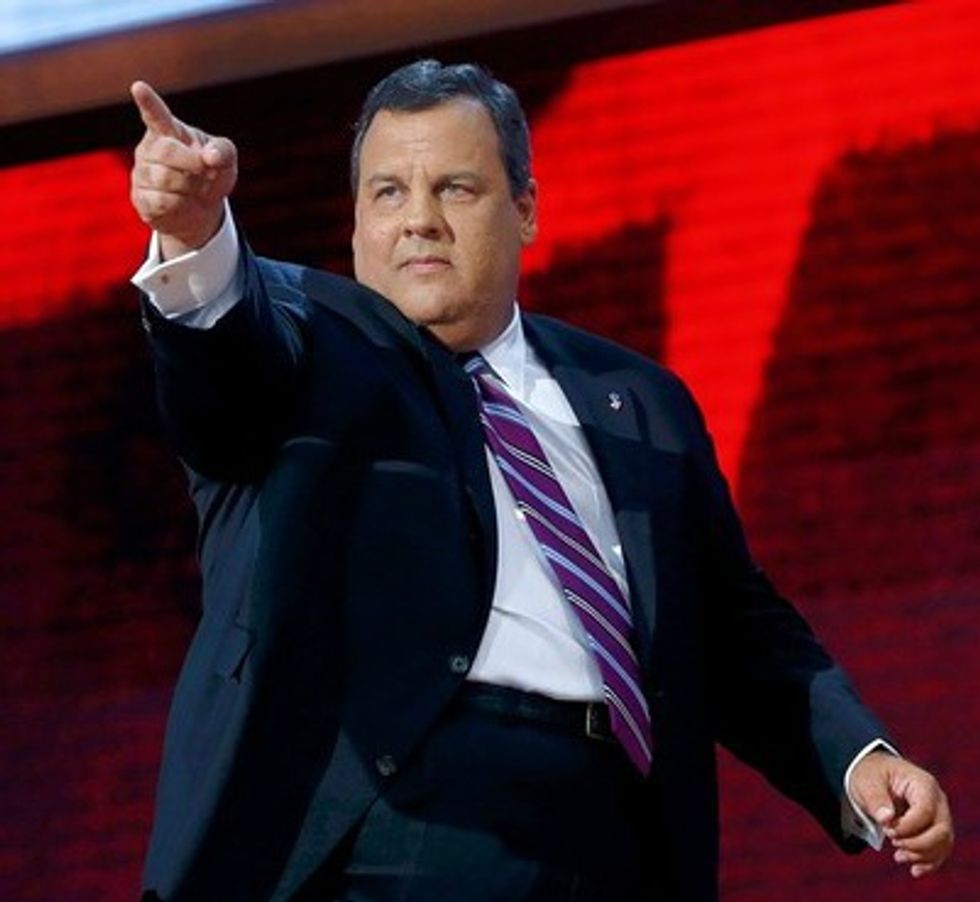