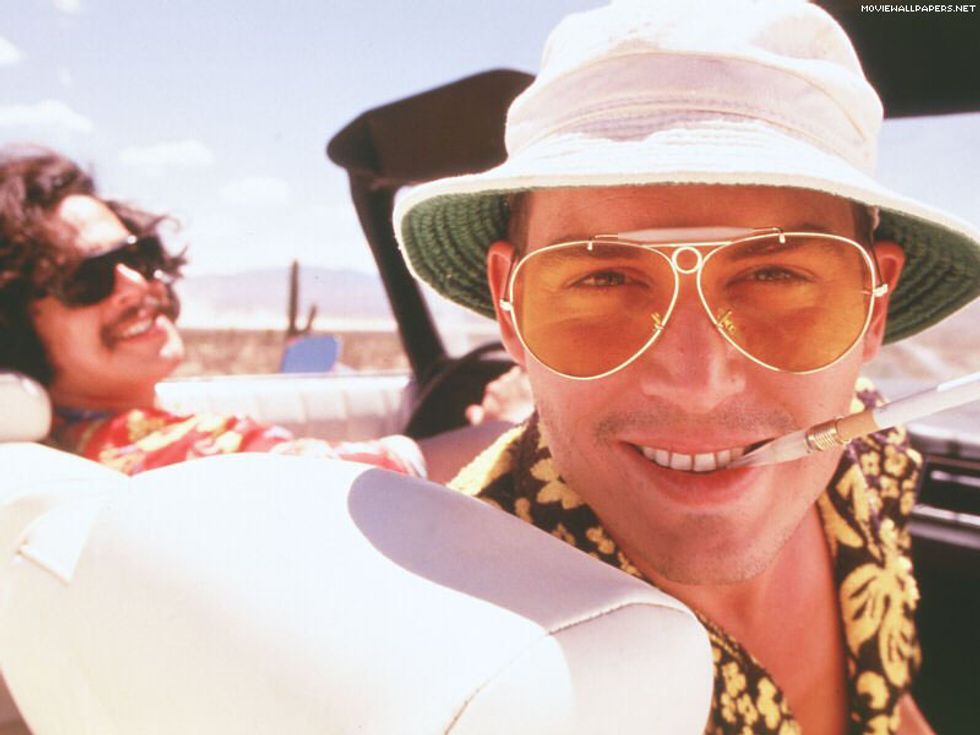 Nevada Assemblyman Steven Brooks is having a very bad year. First the North Las Vegas Democrat was arrested with a loaded weapon after (ALLEGEDLY!)threatening the life of the Democratic Speaker-elect, Marilyn someone or other. Then he gave a buckwild shirtless interview, with his attorney, Dr. Gonzo, explaining that he wasn't crazy (INSTITUTION) you're the one who'se crazy (INSTITUTION). Then (and we missed this one) he was put in for a psych hold after some mishigas at his grandma's house. And now he has been arrested again, after fighting with both his mom and some cops, whose service revolvers he attempted to grab. It is a good thing he is an elected official and not, say, a random brown person in Los Angeles, or his breathing might have been permanently impaired!

Officers arrived at Brooks' home around 12:30 a.m. [...] to find that he was “agitated and refused to obey officers’ commands,” Metro Police said.

As officers tried to take him into custody, police said, Brooks fought them. In a news release, Metro said the 40-year-old “at one point attempted to secure one of the officers' weapons.”

A court hearing for Brooks scheduled for Monday morning was continued.

Like we said last time, we do not know if Brooks is having a full blown mental breakdown or if he is on SO MUCH meth. We do know that his attorney is shaaaaady and has awesome judgment. So we will just leave it at that.