Tragedy Strikes Really Good Wine, Evolutionary Misfits, And Other News You Can Maybe Use 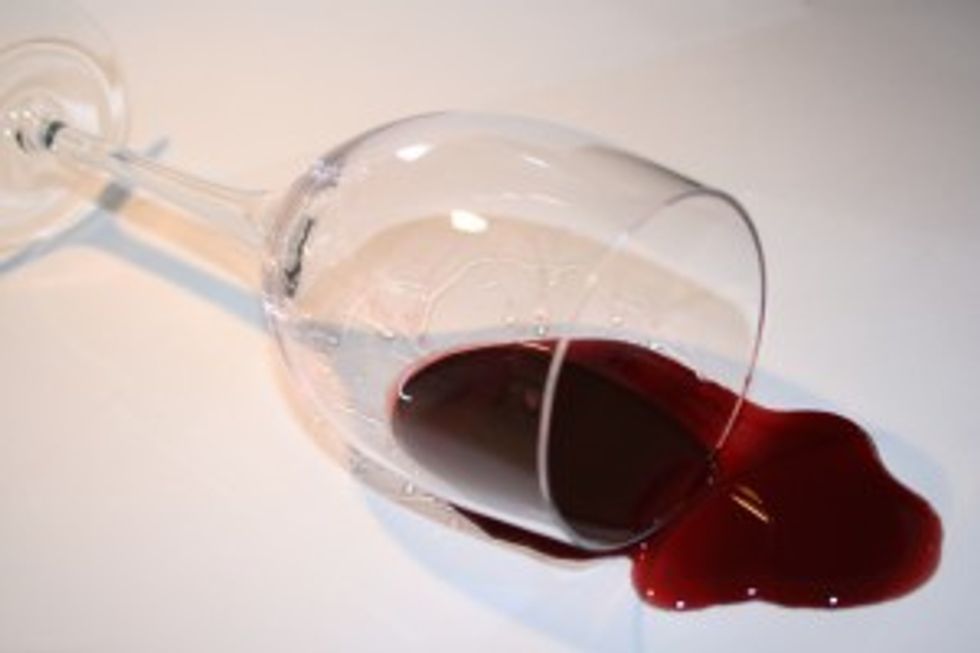 At least it's Friday! (Sorry, that was mean. Let's try it again.) At least it's -- nah, screw it. It is Monday. We'll just have to soldier on. Somehow.

So what has you laughing, crying, and/or saying "screw it, I'm making this a three-day weekend and going back to bed" today?