Trent Franks: What I Meant Was That Obama Likes To Antagonize Fetuses, Just Fetuses 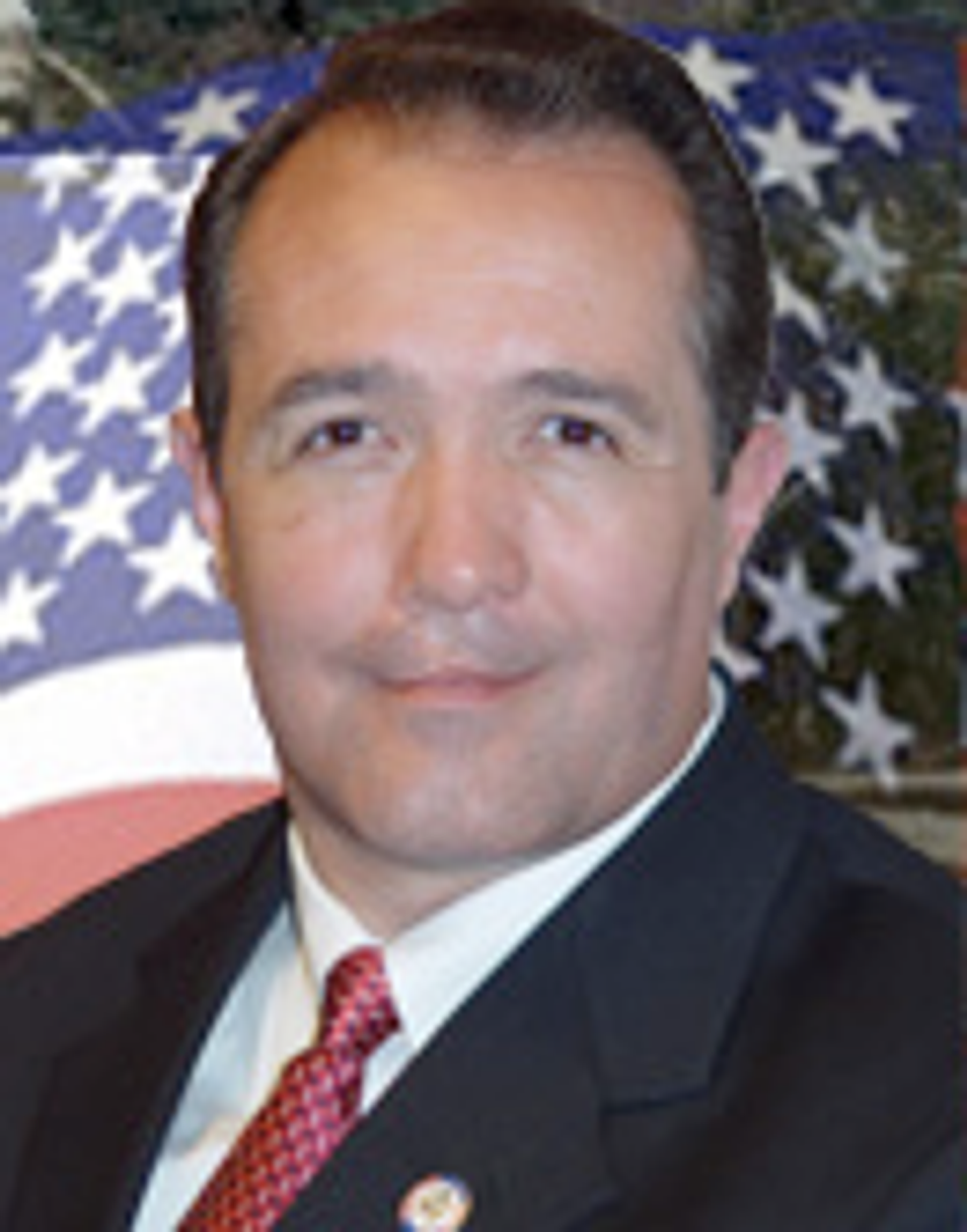 Okay everyone just hold on for just one sec, we have a REQUEST FOR A RE-DO from Trent Franks, some sort of struggling freelance Congressman whocalled Obama an "enemy of humanity": "Bethany Haley, spokeswoman for Franks, said the congressman was referring to 'unborn humanity' and should have clarified his statement." HA! Like four seconds until Trig Palin & the Unborn Humanity is MySpace's most downloaded aggro-rap outfit. Anyway: astounding. Just... astounding. [AP]