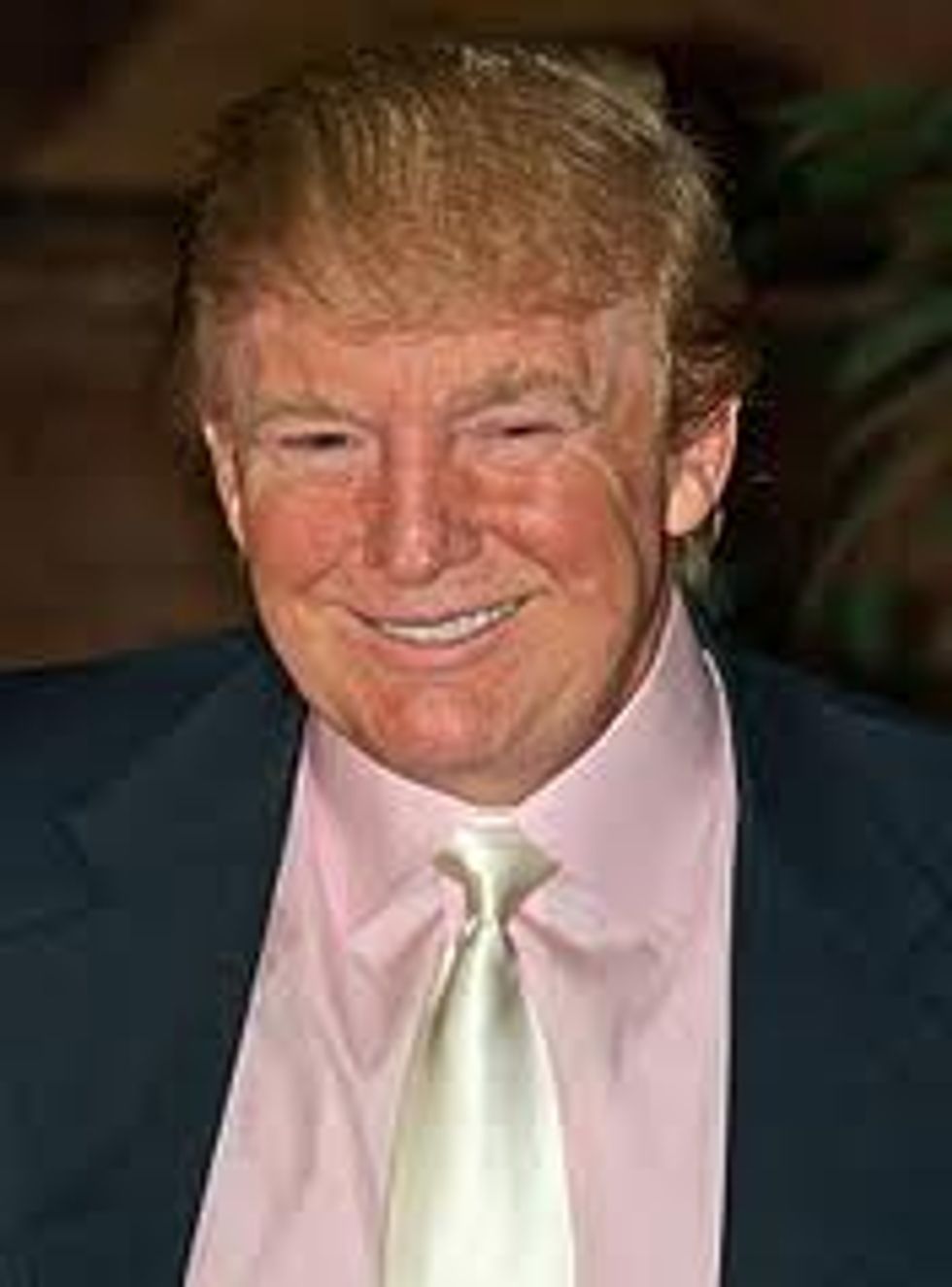 We have decided, without any evidence whatsoever (SOUND FAMILIAR?), that this story about Barack Obama being a total black drug dealer is the one Donald Trump is October Surprising tomorrow. How do we know this? WE DO NOT. But it does say "Trumped-Up Charges" right there in Radar's headline, and that is what we in the biz like to call "a hint." Let us learn more about your boyfriend, America's Drug Dealer in Chief!

What you got, Radar?

A man claiming to be a close pal to President Obama during college made contact with Republican operatives recently, ready to go public with claims that Obama used and sold cocaine in college, RadarOnline.com is reporting exclusively.

The operatives tried to spread the story through the media and the Romney campaign, a source close to the situation told Radar. [...]

“The people he is involved with have produced other credible information that is damaging to national Democratic figures in the past few years.”

Operatives close to the Romney campaign were contacted and rejected the information, the source told Radar.

Sadly, the Romney camp was like "nah mang" but happily Donald Trump (presumably) was like FUK YEH. So that is all very interesting, Barack Obama getting schoolchildren hooked on drugs (most likely), but what we really want to know is what was the "other credible information that [was] damaging to national Democratic figures in the past few years"?