Trump To Be Advised On 'Women In The Workplace' By Two Dudes. Your Open Thread! 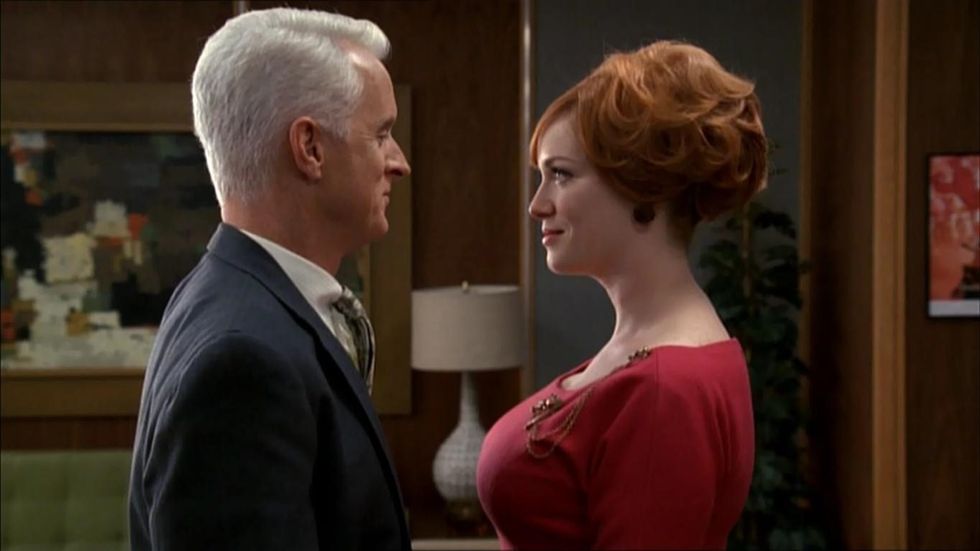 And you thought the Trump administration didn't care about the women folk! Well, they are going to show you!

In a meeting that will be part of the “President’s Strategic and Policy Forum,” Trump will be advised on the issue of "women in the workplace" by Walmart CEO Doug McMillon, and Ernst and Young CEO Mark Weinberger. Who, you may have noticed, are both men. Because why would this be a thing Trump would want to talk to women about? That would just be silly. He knows more about women than all the women. After all, he does own the Miss Universe pageant!

This comes on the heels of report yesterday from Axios that Trump expects the women who work for him to "dress like a woman."

It has yet to be revealed what they'll be discussing, but I have some ideas of what might come up!

- Chasing your secretary around your desk in order to try and pinch her on the butt -- still cool or nah?

- How to convince your female employees that joining a union could make them go sterile and grow a mustache.

- Determining which female employees won't sue you for just for calling them "toots."

- How to talk to a woman so that her tiny female brain can understand you!

- Encouraging ladylike behavior, like never trying to find out what her male peers are making.

- How paying women less can help to encourage them to stay home and make babies.

- Why letting your wife work is a very dangerous thing, because you won't be able to think of her as a woman anymore and you'll hear her on the phone being all business-like and it will be gross.

- Dressing Like A Woman 101: Why Your Boss Needs A Better View Of Your Rack

The possibilities, truly, are endless!