Trump's NSA Pick Tells Him To Go Get Peed On 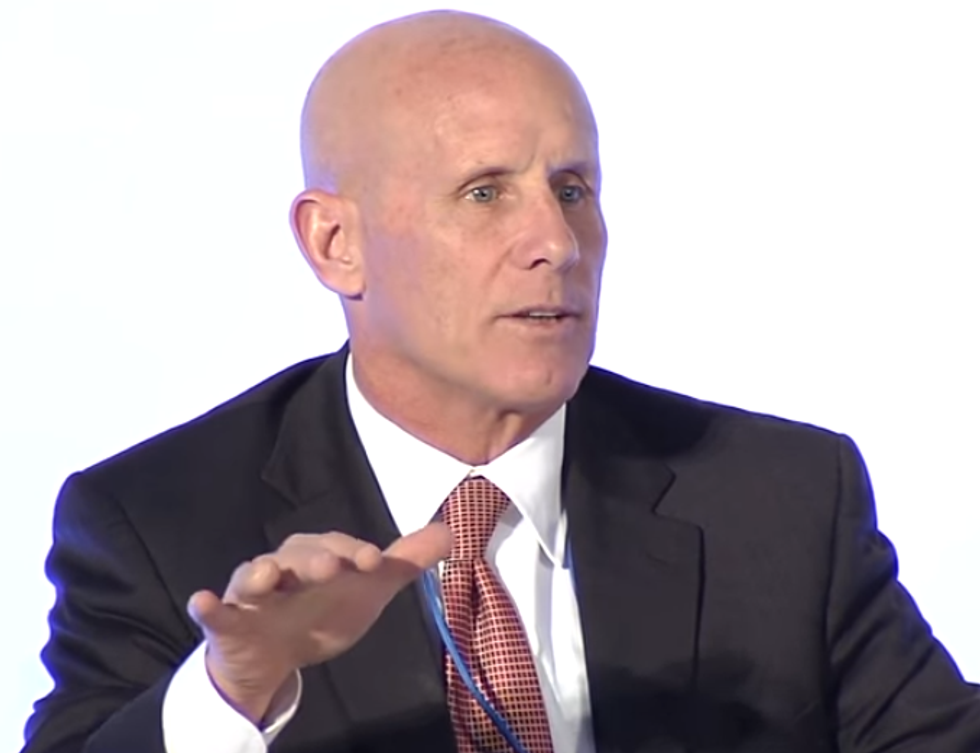 Did not accept The Bachelor's rose.

We'd imagine it would be really swell if the White House called us and said, "We have decided to appoint you to a thing!" If President Barry Bamz or Bill Clinton, or hell, even Dubya or Poppy Bush, had said, "We have this job and we think you would be the best at it," most Americans, unless they were hiding bodies in their basements and worried people would find out if they accepted the appointment, would be thrilled to serve at the pleasure of the president, as the saying goes.

But not so with the Trump White House!

After Trump unceremoniously threw Russian military general Michael Flynn under the bus, he had to find a new national security adviser, and reportedly there were three names on his short list. Ultimately, Trump picked retired Navy Vice Admiral Robert Harward, but Harward begged off, saying he's really busy washing his hair for the next four years. Haha, it is funny because Harward is bald!

"Since retiring, I have the opportunity to address financial and family issues that would have been challenging in this position," Harward said in a statement. "Like all service members understand, and live, this job requires 24 hours a day, 7 days a week focus and commitment to do it right. I currently could not make that commitment. My thoughts and prayers are with those that carry such heavy burdens and responsibility for taking care of our country's national security concerns. God bless this great country of ours."

THOUGHTS 'N' PRAYERS! He said thoughts 'n' prayers, for the people who have to deal with the shitshow of working at the Trump White House!

Jake Tapper reports that Harward called it a different thing, that also involves the word S-H-I-T:

Now, the official line is that Harward's family wasn't totally on board, because you at least need a nice cover story for why somebody tells the White House to fuck off. But we think we can read between these lines.

You know that thing where somebody is well known as the worst boss in town, or the worst landlord, or if everybody you've ever met tells you to pass on that new Japanese/French fusion place that looked SO COOL, but clearly isn't ready for prime time? Sorry, Donald Trump, but your reputation precedes you now, and people have heard that this one place called "The White House" is a really shitty place to work, which is sad and weak and terrible and not tremendous, because working in the White House should be one of the greatest honors of a person's life. But not anymore. Now people get the call and they're like, "Nah, I'll keep taking my chances at the Big Lots."

Not that Robert Harward works at the Big Lots.

Not that there would be anything wrong with that.