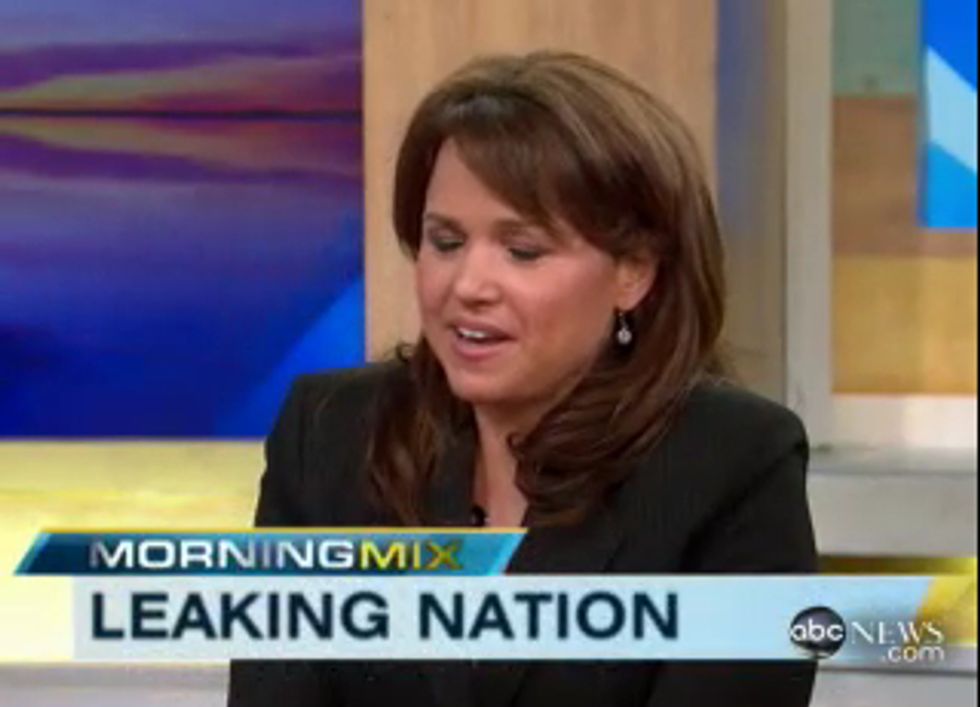 The United States, which is currently engaged in a complete war against some weird guy with a website, is going to host "World Press Freedom Day," the Department of State announced today. They're all especially excited about protecting the flow of digital news, which is why Washington is "concerned about the determination of some governments to censor and silence individuals, and to restrict the free flow of information." LOL. This is the same Department of State (and Justice Department and Pentagon and CIA and NATO and PayPal) trying everything to cut off WikiLeaks' access to the Internet and its own money. Washington is also, at this moment, planning to extradite Julian Assange if it can figure out what the Swedes want. Where is Sweden, anyway?

From the official announcement:

The theme for next year’s commemoration will be 21st Century Media: New Frontiers, New Barriers. The United States places technology and innovation at the forefront of its diplomatic and development efforts. New media has empowered citizens around the world to report on their circumstances, express opinions on world events, and exchange information in environments sometimes hostile to such exercises of individuals’ right to freedom of expression. At the same time, we are concerned about the determination of some governments to censor and silence individuals, and to restrict the free flow of information. We mark events such as World Press Freedom Day in the context of our enduring commitment to support and expand press freedom and the free flow of information in this digital age.