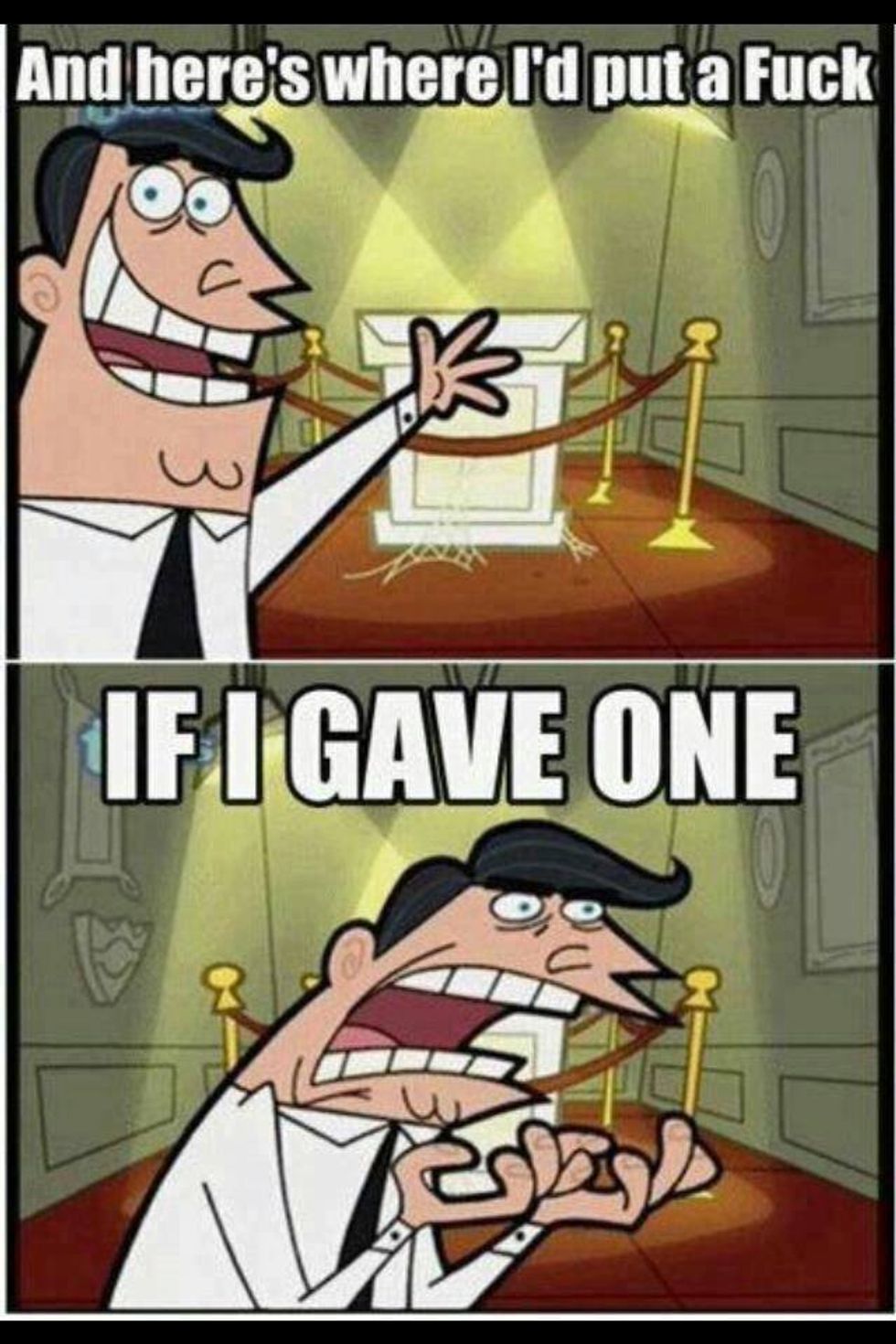 Today is Friday and for our sins the Good Lord hath seen fit to deliver unto us further maundering from the pen of Sister Margaret Ellen Noonan, blessed servant of the Order of Thorazine and Gin. Let us gaze upon her works together, so that we might make of ourselves better repositories for her Wisdom.

Two small points on an end-of-summer weekend. One is connected to Labor Day and the meaning of work. It grows out of an observation Mike Huckabee made on his Fox show a few weeks ago. He said that we see joblessness as an economic fact, we talk about the financial implications of widespread high unemployment, and that isn't wrong but it misses the central point. Joblessness is a personal crisis because work is a spiritual event.

One paragraph in and she’s already quoting Mike Huckabee calling work a spiritual event. This is going to suck.

When you work you serve and take part. To work is to be integrated into the daily life of the nation. There is pride and satisfaction in doing work well, in working with others and learning a discipline or a craft or an art.

And somewhere in Berkley, an old man hears the opening bars of The Internationale in his head and wonders what brought it on.

This is the real reason jobs and employment are the No. 1 issue in America's domestic life… And may more political leaders come up who can help jobs happen.

No shit, Pegs. Folks on the left have been beating on this drum since, oh, the early 1980s or so. Perhaps if you had been less concerned with slagging on the current president for being an arrogantmeaniewho personally ruined the once-glorious all-American experience of spending a night in a Marriott at the Pittsburgh airport and more concerned with the spavined-brained cock monkeys in your party who have screamed “NO” at every job-creation measure Obama has proposed for five years while putting forth exactly none of their own (and spare us the screeching about tax cuts, would you Sister?), national unemployment might not have taken so long to drop to the still-ridiculously-high 7.4% number it hit in July.

Anyway, this is point number one in Peggy’s exegesis, and it can be summed up thusly: we need political leaders with a fire in the belly for job creation because Americans are still making awesome things in their garages as they have done since Ben Franklin discovered electricity. Shhh, no one tell Pegs that the number one product being churned out of America’s garage-based laboratories these days is probably meth. God help us all if Peggy Noonan ever gets her withered talons on some meth.

The second point is about a kind of cultural unease in the country that is having an impact on the national mood.

Ronald Reagan (Ed. note: Reagan! Drink!) never thought of himself as a gifted reader of the public mind, but as a person who had a sense of what Americans were thinking because he was thinking it too. That's a gift, and a happy one to have—the gift of unity with the public you lead. The lack of that quality can be seen in many current political figures, who often, when they speak, seem to be withholding their true thoughts. As if the people wouldn't like it, or couldn't handle it.

Reagan was a good man, and part of his leadership was that he thought Americans were good too. He had high respect for what he saw as the American character.

I've been thinking about the big bad stories of the summer, the cultural ones that disturb people […]

We're shocked. But we're not shocked. And that itself is disturbing. We're used to all this, now, this crassness and lowness of public behavior… As if these aren't separate and discrete crimes and scandals but a daily bubbling up of the national character.

At this point we had to check the byline to make sure we hadn’t wandered into a David Brooks column by mistake. Where ya been, Pegs? Crass and low public behavior has been around since Ben Franklin, the great inventor, was chasing every piece of ass that wandered into his sightline.

Conservatives have been concerned about our culture for at least a quarter-century. Helpful now would be honest liberal voices that speak to our concerns about who we fear we're becoming. They might find they're thinking the way the American people are thinking, which is step one in true leadership.