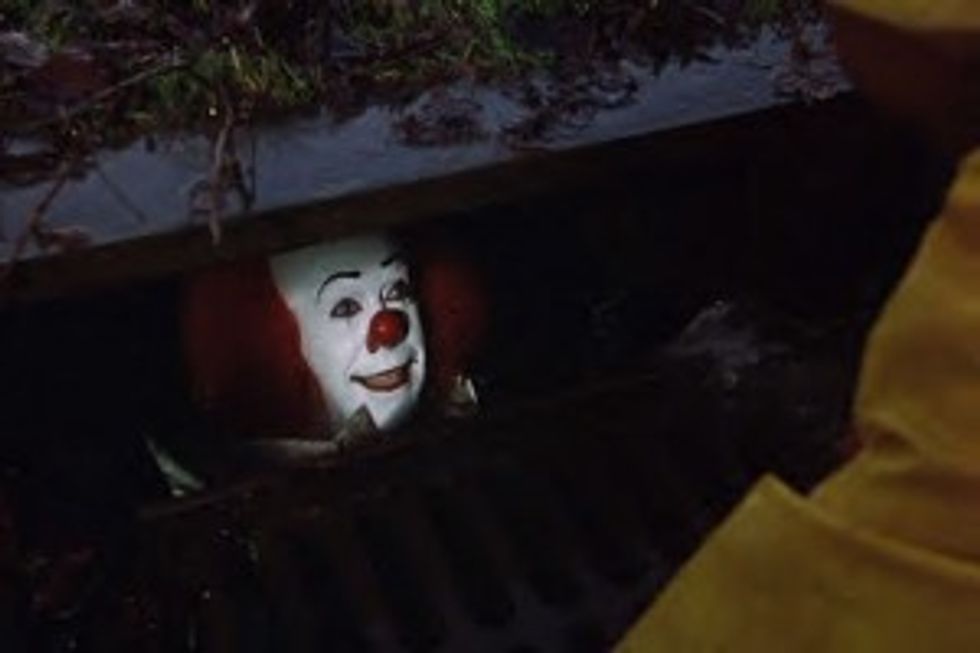 Ha ha, just in case you took that whole "Obama will drill the seashores" thing seriously, the U.S. Military is preparing for surplus oil to be gone by 2012 and irreversible global shortages to begin by 2015. That is very soon!

"By 2012, surplus oil production capacity could entirely disappear, and as early as 2015, the shortfall in output could reach nearly 10 million barrels per day .... Such an economic slowdown would exacerbate other unresolved tensions, push fragile and failing states further down the path toward collapse, and perhaps have serious economic impact on both China and India."

But we'll be okay because Obama's gonna melt down the teabaggers to produce a massive reserve of corn syrup and KFC oil. [Guardian]