Utah Congressman To Be In Charge of D.C., Put It Back Into Maryland 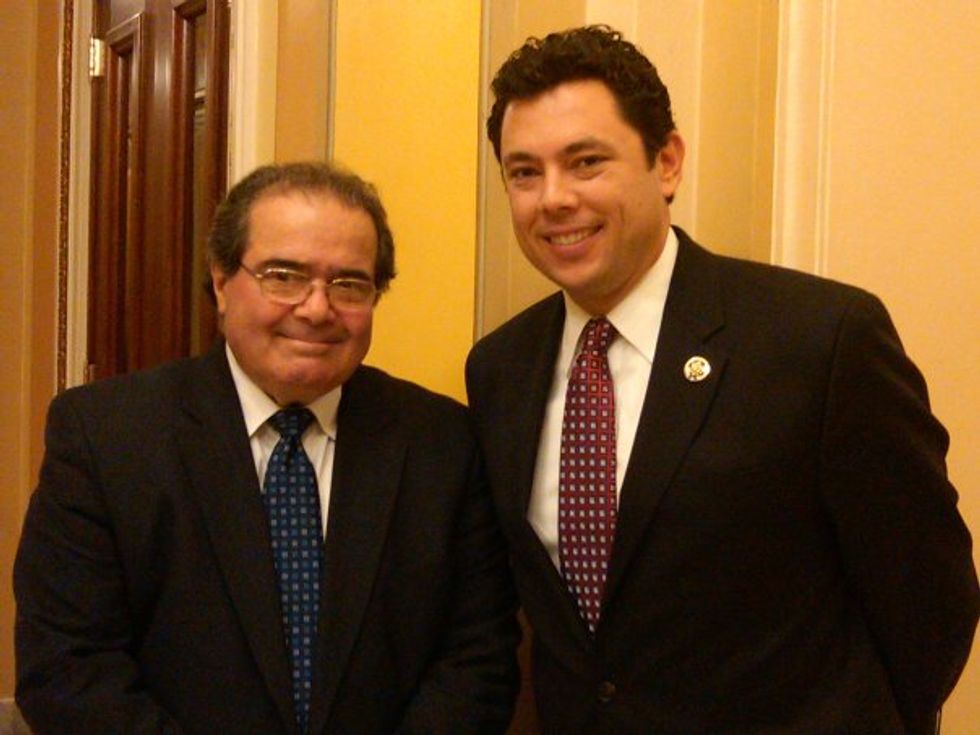 TheWashington City Paper's new "The Sexist" blogger, Dave Weigel, has a profile out on Jason Chaffetz, the "proto-Tea Party" freshman Republican Congressman from Utah who is poised to head the Federal Workforce, Postal Service, and the District of Columbia Subcommittee of the House Oversight and Government Reform Committee. That's actually sort of funny, because this guy doesn't like DC! For example, part of his platform when he ran for office in 2008 was to work to keep the District from getting a vote in Congress. Oh, and he wants to stick DC into Maryland and overturn the legalization of gay marriage.

For people who don't think a national legislature ought to be mucking around in the nitty-gritty of local government, Chaffetz actually has a fix. It just that his solution doesn't happen to lie along the D.C. statehood/legal autonomy: In Chaffetz's idea, most of what we now call Washington, D.C., could become Washington, Maryland.

Don't feel so special now, do you?

Opponents of D.C.'s gay marriage law might be quickest on the trigger. The National Organization for Marriage tried, and failed, to get the D.C. Council to kill the bill. Next, NOM failed in a lawsuit to force a referendum. Chaffetz introduced legislation to do that, but it died in the House.

DC should have self-determination as long as "self" is defined as "random Mormon Republican Congressman from Utah."

So what was Chaffetz's dumb experience that turned him from a cosmetic company employee into a Republican? As usual, he was touched by the Reagan.

Chaffetz's first job, which he held for a decade, was as a spokesman for a beauty company called Nu Skin. He underwent a political conversion there. When the company hired former President Ronald Reagan as a motivational speaker, Chaffetz was assigned to work with Reagan while he pep-talked Nu Skin employees. Reagan's politics rubbed off on Chaffetz. Seeing Reagan off at the airport, he got an autograph and a pair of his new hero's cuff links. He has called it the experience that made him a conservative.