Veterans Secretary Thinks V.A. Wait Times Are A Walk In The Theme Park 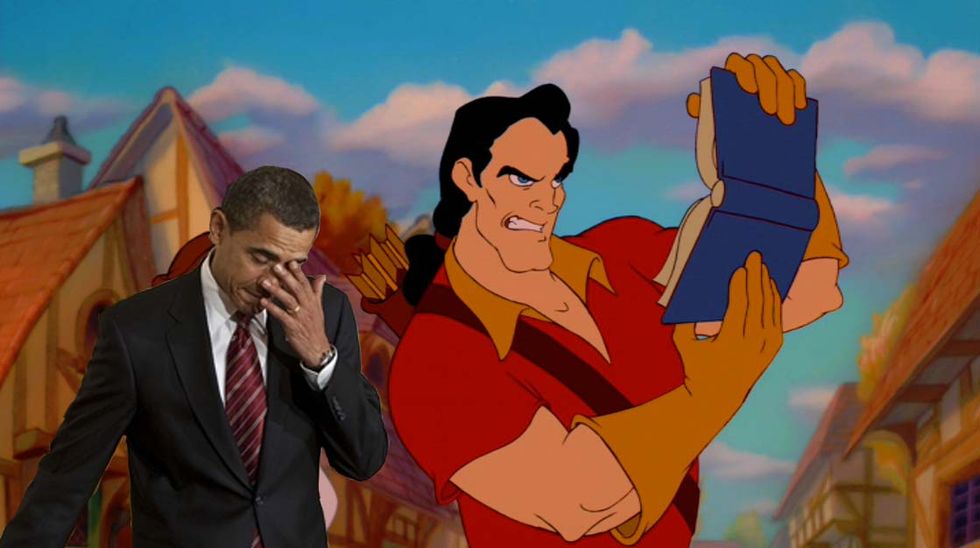 It's pretty tough to insult two quintessential American icons in the same sentence.

Occasionally we all get flashes of brilliance and can piss-off large swaths of people, from cute babies to the grumpy olds, in one deft move. Secretary of Veterans Affairs Robert McDonald managed to do just that during an event held by the Christian Science Monitor yesterday where he equated wait times at the V.A. hospital with lines for Space Mountain.

"When you got to Disney, do they measure the number of hours you wait in line? Or what's important? What's important is, what's your satisfaction with the experience?"

Ugh, lines are the worst, amirite, guys? What are you supposed to do when you're waiting for the free health care you were guaranteed by the government after spending several decades defending our core American values of monster trucks and breast implants?

The Independent Journal actually did some journalism type stuff, and reached out to Disney. Disney basically said it isn't sure what the hell McDonald's talking about, seeing as how Walt drove an ambulance in WWI, and Disney is the largest employer of furries in the world.

"One of the things we take great pride in is if you have a wait time at our parks, your wait is enjoyable.

We call this the Disney Difference. We recently remodeled the Dumbo ride, doubling its size and adding a Big Top area for families waiting for the ride. This area is a huge, interactive, air conditioned area for children to play in and where adults can relax with a buzzer they receive that notifies them when their spot is ready on the ride.”

Of course, Trump's tiny toe thumbs weighed in on the issue too. He took to his Twitter machine where he screamed, "...we shouldn't measure wait times. Hillary says VA problems are 'not widespread'. I will take care of our vets!"

Man, that's some serious presidenting, I'll tell ya' what! It almost makes you forget the time he pissed on McCain's rug, told vets they were shitty, lied about raising money for veterans' groups or allowed his hell-spawn to spew bile at various veterans advocacy groups.

McDonald's absolutely right though, it's the "experience" that matters. Right now that experience is like being force fed a moldy shit sandwich. Wait times at VA hospitals can take up to a year, and though Barry Bamz has let eight million veterans spread their cheeks at private practices, it still doesn't alleviate an over-burdened VA system that falsified records.

While some Congressweasels could be commended for their efforts to help vets, the $10 billion master plan to fix the V.A. has only added more bureaucracy, and thus, more bullshit. It's apparently not enough to give a limb or some brain meat for your country, you now have to get slapped by the asshole whose job it is to make sure you're not rotting in a rat infested hospital too.