Veep Recap: The Punch Heard 'Round the World 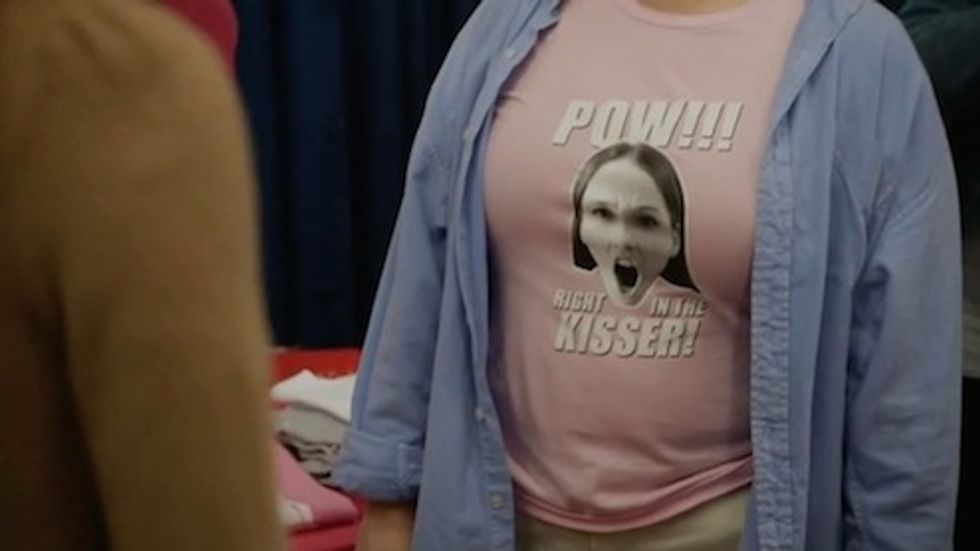 The campaign within the campaign has begun to take over the actual campaign on this week's episode of "Veep." We open on Selina's motorcade descending on the blighted urban Thunderdome that is Detroit, and there's a some kind of economic summit going on. Selina's limo creeps past protesters straight out of central casting, and she body-snarks them, and she and Gary have a laugh, though she's really sort of laughing at Gary too.

Catherine is also in the limo, because in this episode, Catherine's going to be important. But before that happens, we get our first glimpse of handsome Dan Egan gettin' his campaign manager on. Dan has about a bajillion iPads in his hands, and even though he is very busy, he still finds time to tell Mike that Mike sucks at his job.