Virginia Ku Klux Klan Tired Of Being So Misunderstood 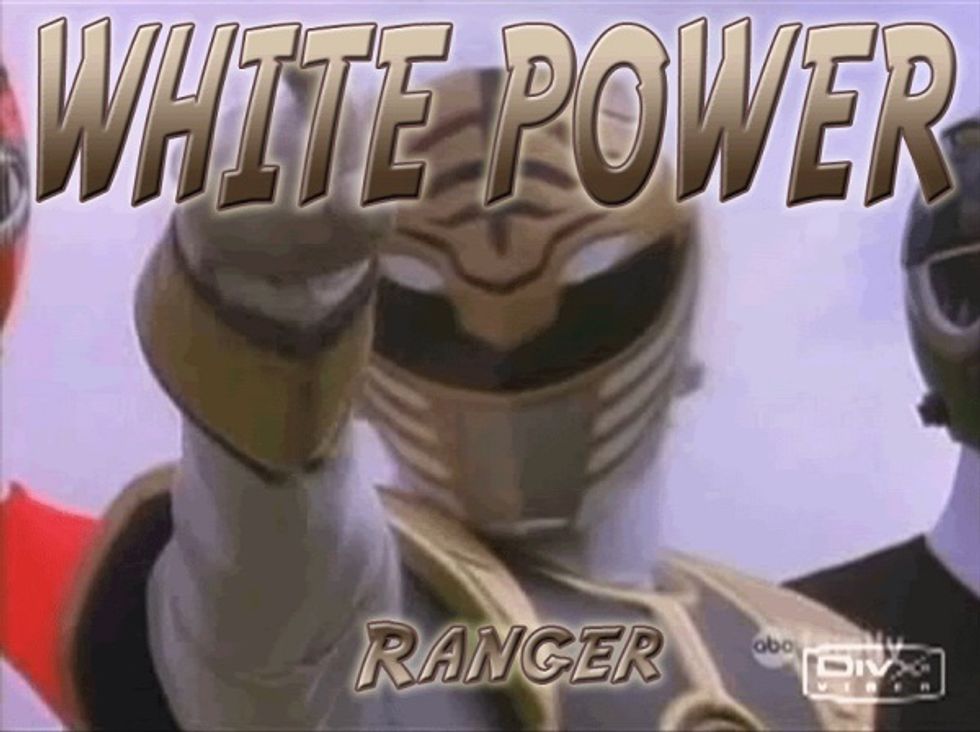 The KKK just wants to be understood a bit better, as indicated by flyers they've left on people's driveways in Chesterfield County, Virginia. You see, a lot of people may have misconceptions about the Klan, but those are just sadly outdated stereotypes, say the flyers, which insist the group is nonviolent, definitely not a hate group, and not "enemies of the colored and mongrel races.” See how much better things can be when you put aside your misconceptions like that?

Frank Ancona, president and imperial wizard of the Traditionalist American Knights of the Ku Klux Klan, told the Richmond Times-Dispatch that he's just had it up to the tip of his pointy hat with all the lies people tell about the KKK:

“The thing that really gets me is that (people are) saying we’re teaching our children to hate people just because of their race, creed and color, and that’s a complete lie and falsehood,”

It's probably just a big misunderstanding based on the fact that only white, native-born Protestants can join the group, and they have some secret rituals and stuff that nobody else is allowed to know about, most of which start with the letter "K" because it's so klassy.

“The secret is not that we have this plot or anything ... we’ve gotten this bad reputation,” Ancona said.

It's pretty much a mystery how that reputation ever came about. Possibly people just confuse the KKK with some other group using the same name and ideology, but a long time ago when all the members were Democrats. Really, it's pretty bigoted just to judge someone for wearing a stigmatized style of clothing, now isn't it?

Nothing in the flyers could possibly be construed to advance hatred; they simply make some neutral, factual statements, like “many people have experienced the blacks firsthand” and have seen the “savagery and animalism in many of these people." And really, half of the time you look at that, it almost looks like "minimalism," so maybe it's just a comment on art.

The flyer also explains that the KKK is devoted to

"exalting the Caucasian race and teaching the doctrine of white supremacy.”

(We won't link, but those interested in doing a web search will find the full text at the "who we are" section of the Traditionalist Knights webpage.) In other words, it's the bog-standard "we're not hateful, we just want to preserve the White Race," which as it turns out happens to be beset on all sides by bad un-American ideologies of communism and race-mixing. But they don't hate anyone, heavens no. And it says right there on the webpage that they don't believe in taking the law into their own hands, so don't you dare slander the KKK by associating them with lynching or some of that bad stuff that happened in the past. All water under the sheet now.

Despite the kinder, gentler approach of the new, user-friendly Klan, Marion L. Bines, an African-American woman whose house received one of the flyers, wondered why, if they're so nice now, the flyers were dropped on people's property in the middle of the night.

“I think it’s a ... disgrace,” Bines said. “It’s too bad we didn’t see the person who actually threw it. I would have probably cussed him out and given him a few choice New York words.”

Is it wrong of us to hope that meant she'd have cussed them out in Yiddish?