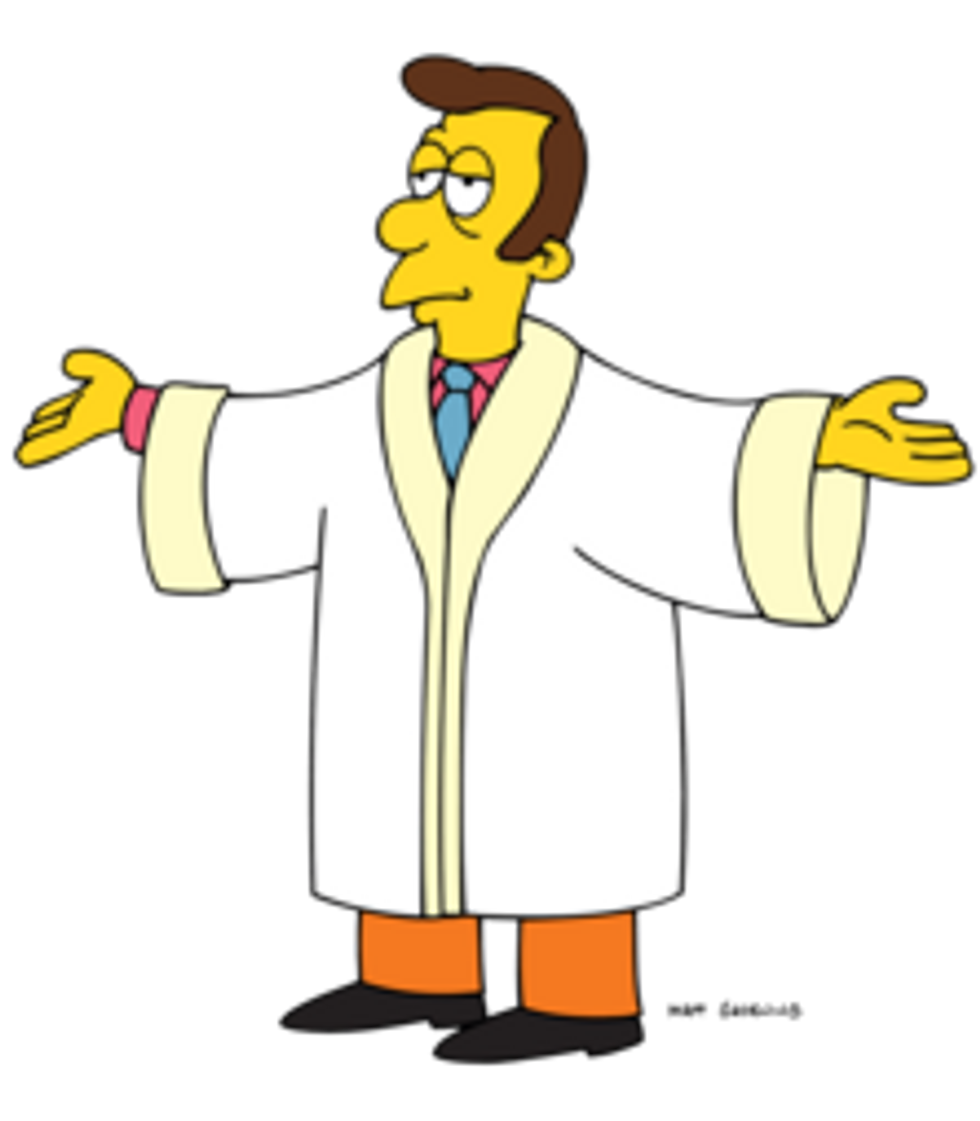 Oh, how cute, the Virginia Senate has voted 21-19 in favor of a bill to ensureDave Albo's wife never sexes him again. Since determining that the howling shrieking whorish harpies bitching about their Jesus-mandated transvaginal ultrasounds might actually persuade all womyn to never vote Republican again, the GOP listened, and amended their bill to make sure the sluts only had to look at their Precious Bundles on the belly type of ultrasound instead of the in-puss kind.

Virginia's witchfinder general, Bob McDonnell, said he'll sign the insane legislation into law because it "protects the dignity of women." And moments later, on literally the same "Ask the Governor" call-in show, McDonnell said walking through a TSA terrorism scanner or getting a TSA "pat down" were too intrusive.

Meh. Wake us up when we Sexy Ladies are put in the stocks, like the God and the Reverend Dimmesdale intended. [WTOP]