Wall Street Journal: To Use The Word 'Liar Is To Kill Six Million Jews 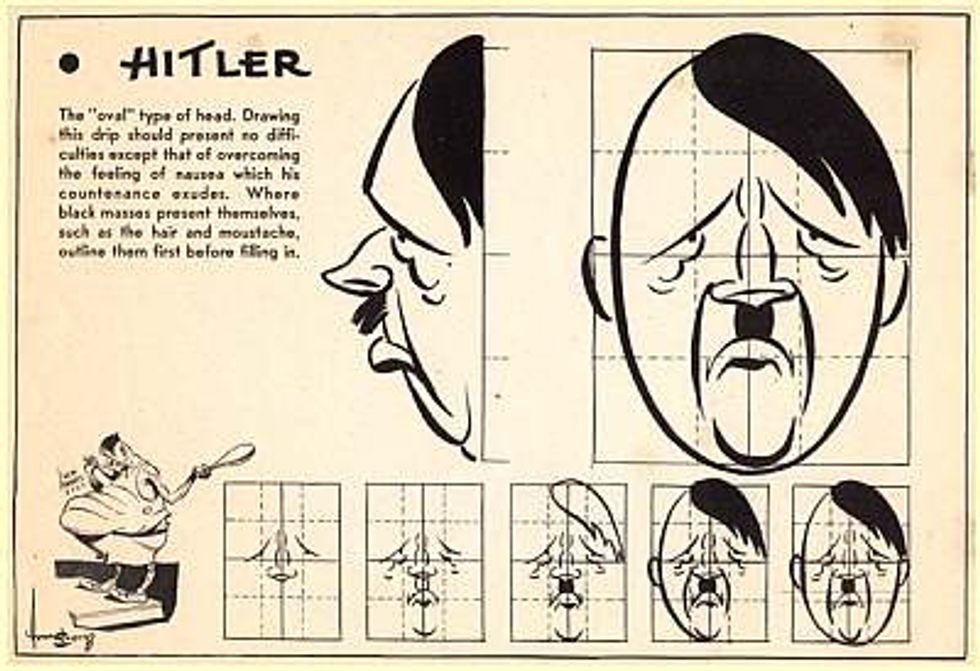 Mitt Romney stated things during the debate last week that were often in direct contravention of both reality and things he had previously stated. If you're wondering why I don't use the L-word ("liar," not "lesbian"), it's because, as Daniel Henninger states at the Wall Street Journal today, "liar" is the linguistic harbinger of fascism.

"Liar" is a potent and ugly word with a sleazy political pedigree. But "liar" is not being deployed only by party attack dogs or the Daily Kos comment queue. Mitt Romney is being called a "liar" by officials at the top of the Obama re-election campaign.

That's shameful! What are they doing?

Politics isn't beanbag, but politicians past had all sorts of devices to say or suggest an opponent was playing fast and loose with the truth. This week's Obama TV ad, "How Can We Trust Mitt Romney?" would have been perfectly legit absent the Plouffe "liar" prepping.

So, the problem isn't saying that someone is an untruthful, anti-American piece of festering shit, just don't call them a liar. But why?

The Obama campaign's resurrection of "liar" as a political tool is odious because it has such a repellent pedigree. It dates to the sleazy world of fascist and totalitarian propaganda in the 1930s. It was part of the milieu of stooges, show trials and dupes. These were people willing to say anything to defeat their opposition. Denouncing people as liars was at the center of it. The idea was never to elevate political debate but to debauch it.

The purpose of calling someone a liar then was not merely to refute their ideas or arguments. It was to nullify them, to eliminate them from participation in politics.

Oh. I always thought that the milieu of fascist and totalitarian propaganda was the serial scapegoating of disfavored "others" by lying about the role they played in economic, social and cultural misfortune, then using those lies to promote violent oppression and murder. Or wait, no, that was the Obama GOTV I did last weekend. The Nazis just wandered around Poland calling Jews liars and then putting up YouTube ads.

For something so terrible, so verboten, surely nobody at the Wall Street Journal has ever called anyone a liar? Surely not James Taranto, a month ago?

OK, Clinton lied (or "misled people") about Monica Lewinsky. Let's even stipulate for the sake of argument that he's a liar.

THIS IS KRISTALLNACHT ALL OVER AGAIN.

Okay, well, maybe that was a one-time thing that slipped by the WSJ's many, many fascism watchers? Let's see:

And his lying was entirely in character. Many politicians lie, but few match Bill Clinton (though Al Gore seems to be giving it the old college try) in the frequency or audacity of his lies. He is truly a master of prevarication -- an "unusually good" liar, as Democratic Sen. Bob Kerry famously put it.

Serious question: is the Wall Street Journal the Fourth Reich? It's a question that must be asked, for the sake of the republic.

I hope you have an attic to hide in. The jackboots are clip-clopping outside your door. Honestly.