Want To Ditch Mitch And Send Alison Lundergan Grimes To The Senate? Of Course You Do 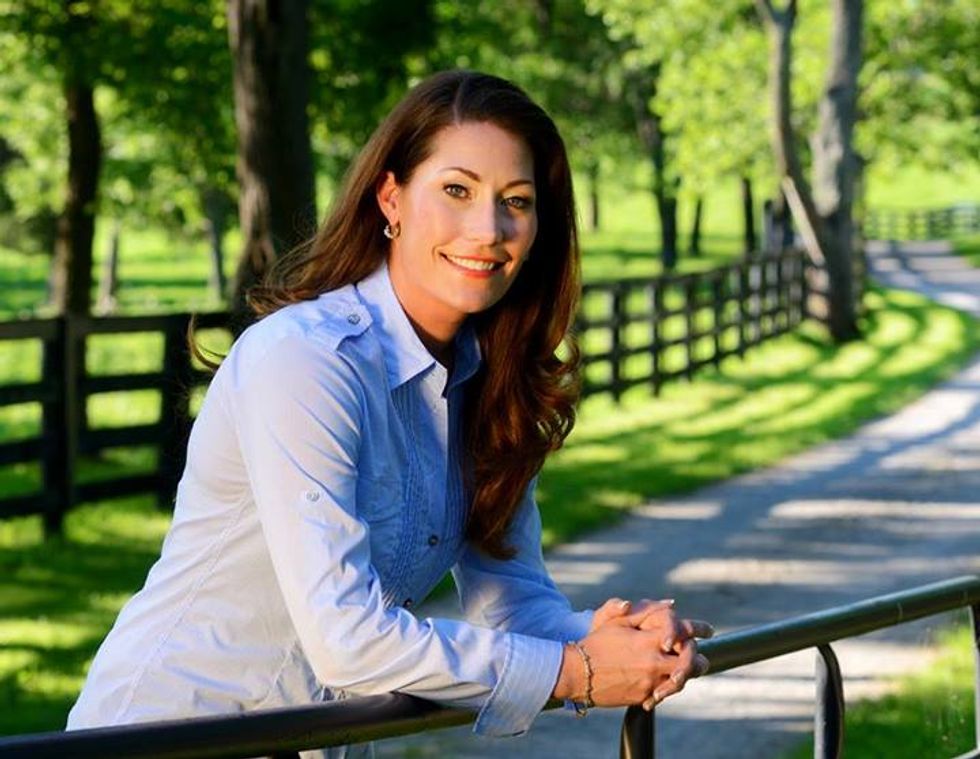 Are you sick and tired of being sick and tired of Sen. Mitch McConnell? Of course you are; everyone is. He’s one of the least popular senators in the country (and that’s saying something). He’s been in the Senate forever (okay, about three decades). He leads a Republican caucus that’s hell-bent on attacking pretty much everything decent people care about.

Like the rest of his party, he wants to get rid of the Affordable Care Act – the very act that is now providing insurance to more than 100,000 people in Kentucky. He opposed the Violence Against Women Act – and then had the audacity to pretend he’d supported it all along. Equal pay for women? Reproductive rights? Yup, Mitch is against all that, of course.

Just like he’s against the Senate getting anything done at all. As the Senate Minority Leader, he’s been in charge of obstruction – blocking judicial nominees, blocking legislation, blocking anything that might be good for the country -- because all Republicans care about is saying no to President Obama.

The fine people of Kentucky are wondering if there might be someone better out there. And guess what, there is -- and her name is Alison Lundergan Grimes. READ MORE