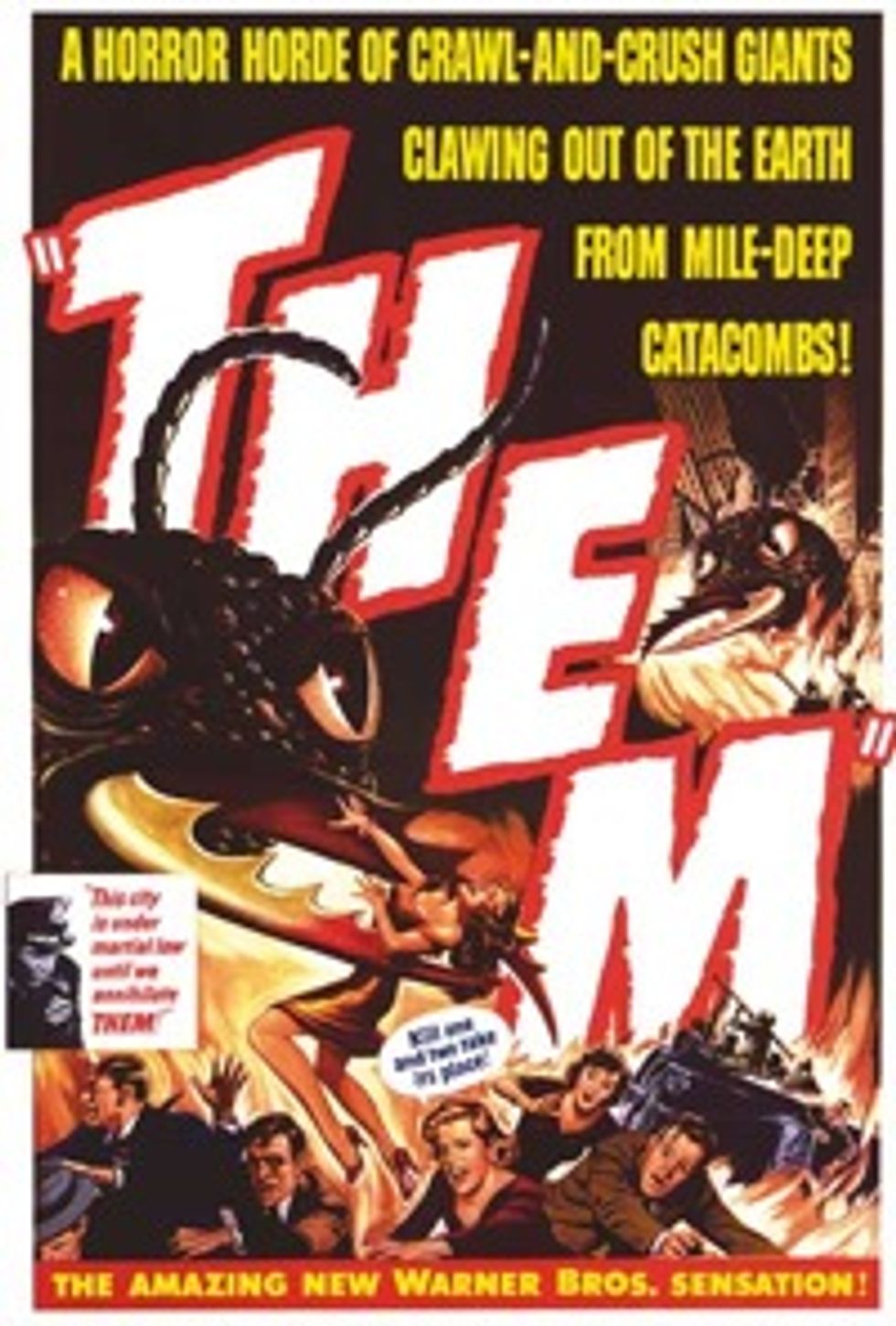 Hmm, here is a possible scoop from your Department of Rumor, Speculation, and Innuendo: a CIA supervisor just back from Baghdad was reportedly hanging out at a bar in Camp Peary, Virginia, where he got super loaded and started talking crazy talk aboutputting fire ants on some Al Qaeda guy's head to "break him."

Now, this wild tale sort of vaguely squares with the Bybee memo saying you could put insects in boxes with detainees, to scare them, as long as the insects didn't actually DO anything too mean. But we've got some logistical questions about this fire-ant plot.

Sources say the supervisor bragged loudly that he had used fire ants to torment an al Qaeda suspect to get him to talk. As one version of the evening has it, he bragged of putting the stinging bugs in a helmet and then putting the helmet on the detainee.

So, number one, do fire ants even live in Baghdad or wherever this interrogation allegedly took plaec? Number two, if they do, how do you persuade a whole bunch of fire ants to hop aboard a helmet and then carry the helmet over to wherever this prisoner is being held and put the helmet on the guy without getting covered in fire ants yourself? Number three, if you are going to pull a fire ant prank, why the hell would it involve helmets instead of boxer shorts?

Doesn't add up. The point is that this CIA is a sadist for even thinking of such an "interrogation technique," as anybody who has ever gotten near a fire ant knows those things sting like a bitch.