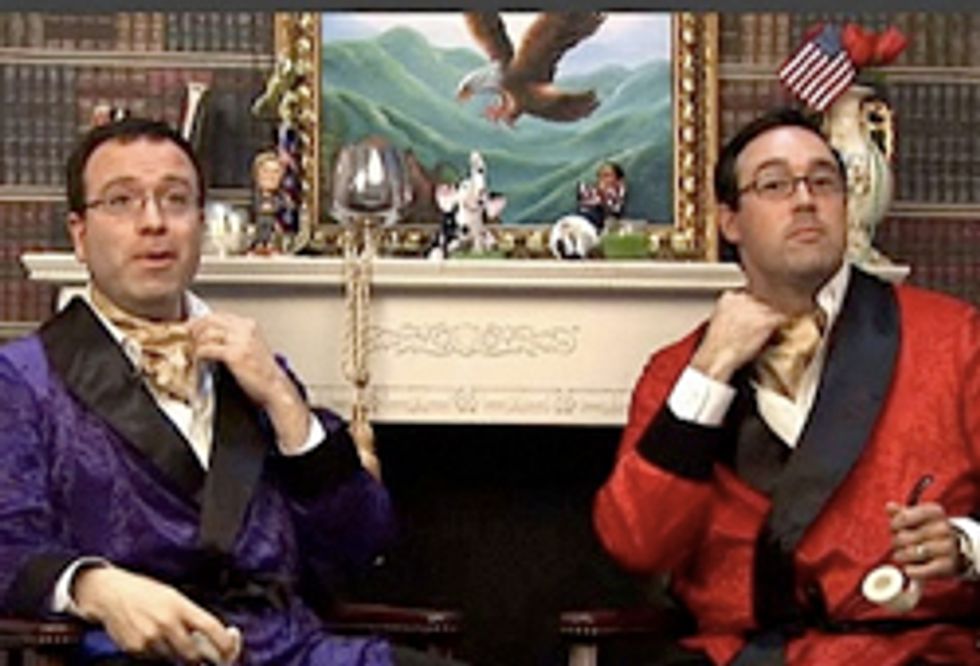 Here we quote the Post's own Howard Kurtz, who is allowed to shit all over his employer, because he is an important arbiter of Journalism Ethics:

On one point, there is no dispute: Katharine Weymouth did not like the subject of a Washington Post Magazine story that was headed toward publication and the piece wound up being killed.

Weymouth, publisher of The Post, told the story's author, freelance journalist Matt Mendelsohn, at a brunch earlier this year that advertisers 'wanted happier stories, not "depressing" ones,' Mendelsohn wrote in an online posting. His story was about a 26-year-old woman whose arms and legs had been amputated."

Obviously some reporter didn't get Weymouth's memo, because will you just look at this very depressing story the Post published today: millionaires and billionaires WORLDWIDE are seeing their marginal tax rates raise several percentage points to offset budget deficits! HOW IS THE FUCKING WEALTH SUPPOSED TO TRICKLE DOWN NOW?