Washington U. In St. Louis Throws Bristol Palin To Curb 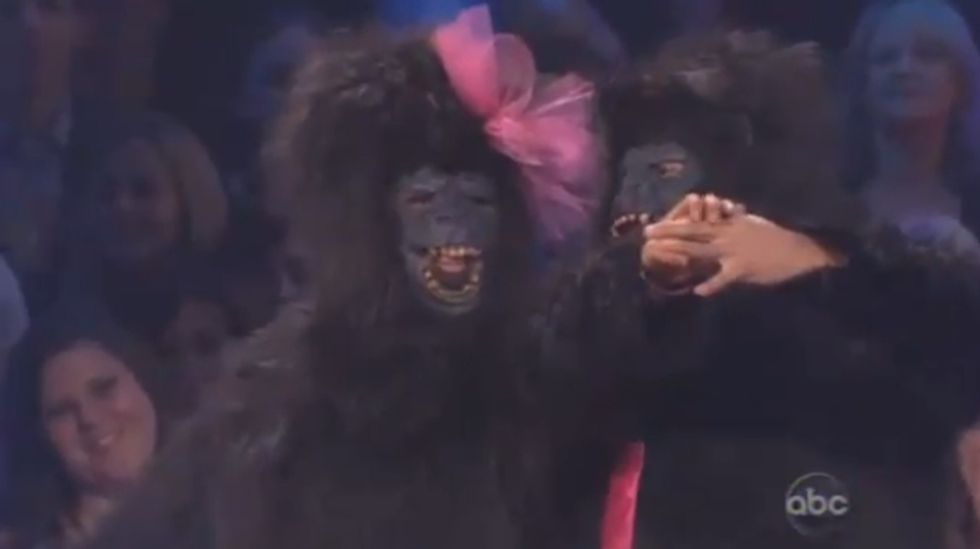 After receiving criticism forapproving funding to pay Bristol Palin tens of thousands of dollars to speak there, Washington University in St. Louis has finally bowed to pressure after realizing it is, in fact, a real school. The group responsible for hiring Bristol put out a statement stating that they talked to her and jointly decided "the message that they intended on sharing would be overshadowed by controversy." Haha, yes, that sounds exactly like Bristol. That family always turns down money. Anyway, "Wash U" is now officially an evil lamestream institution. This elitist university is literally trying to abort Bristol's child by denying her $20k for sitting on a panel for a half hour, money that she needs in order to feed that kid.

A Facebook petition to compel the school to nix Palin's appearance had hundreds of signatures Thursday evening. "It's not necessarily in opposition to the ideas that are being presented," explained Philip Thomas, the Washington U. student who initiated the petition."People are getting so angry because of the opposition to Palin's lack of expertise and the high cost she is charging," especially in light of budget cuts that have adversely affected other student activities, he said.

Try explaining that to your parents, Philip, when you and every other student on campus gets pregnant because Bristol wasn't around to teach you how babies are made. SHE IS THE ONLY ONE WHO KNOWS! THAT'S WHY SHE'S SO EXPENSIVE!

Meanwhile, your editor apologizes to the students and alumni of Washington University for criticizing them. Here's an e-mail he received yesterday:

You do realize that WashU ranks higher than your Georgetown right (this was also true when you were applying to Georgetown in 2005, and really come up with something more original than calling the rankings dumb)? I understand that you're a little pissed off because your English degree from such a great school couldn't land you anything better than Wonkette, but please find a better reason to shit on WashU than the name next time.

Also, there is no relation between a tuition increase and the amount being paid to Bristol Palin. Speakers are paid for out of the "student activities fee" totally separate from tuition and is controlled by a few dumbass students on treasury who were talked into funding her. I get that you're trying your darndest to be funny but not fact checking really isn't going to get you that promotion even at Wonkette.

p.s. I'm emailing you anonymously because you have a little power more power to fuck with me since you're a "columnist" or "writer" or something. All I can do is send you sarcastic little emails.

Your editor should not have offended those who are above his station according to the arbiter of all things, college rankings. And to correct ourselves: Apparently that school's speaker budget comes from an extra fee that is on top of the $40,000 in tuition this school is already making its students pay. We regret these errors. [STLtoday]