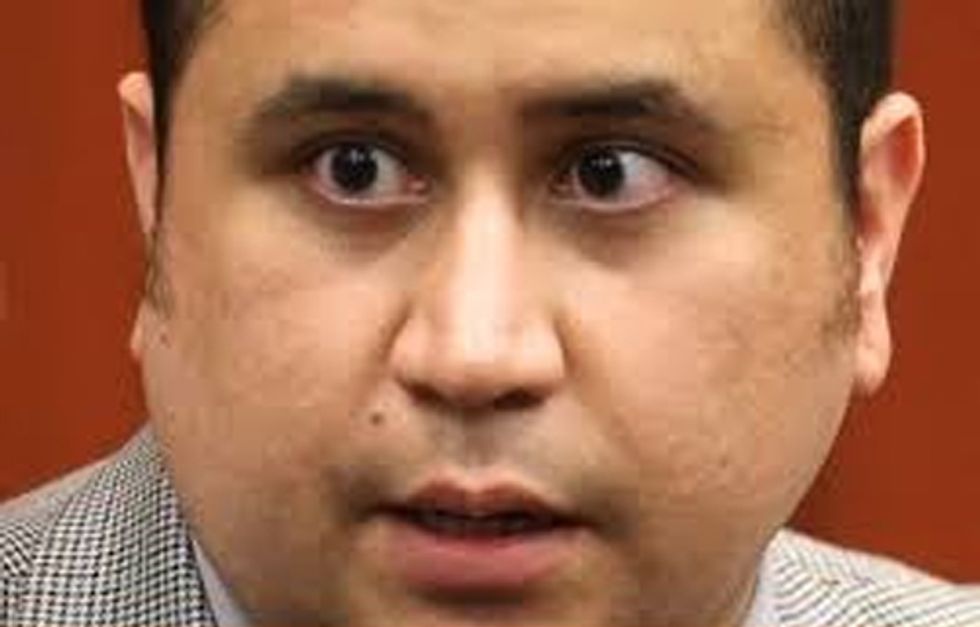 George Zimmerman's attempt to get his historic child-shooting weapon into the hands of a firearms collector/murder fetishist who appreciates its value as an artifact of Zimmerman's struggle with race, history, and attention-seeking has been dealt another blow. Thursday, the first online auction site where he listed the Kel-Tec 9mm semiauto handgun used in the killing of Trayvon Martin pulled the listing; not long after, another site, United Gun Group, took the listing again, only to be flooded with so much traffic that the site crashed. And then the trolls arrived, with bids from "Stonewall McCracker," "Weedlord Bonerhitler," and a top bid of $65 million from "Racist McShootface." We don't think that's our Weedlord Bonerhitler, since the name was popularized by another infamous internet trolling incident a few years back.

The troll accounts were mostly suspended -- there are still a couple of bids from "Tamir Rice," but who knows, maybe that's a "legitimate" user who thought it would be really HILARIOUS to bid on Zimmerman's gun under the name of a 12-year-old shot to death by cops? And then there are the comments from beautiful patriots, at least one of whom submitted real bids over $400K:

As we go to Wordpress, the top bid is once again suddenly up to $65 million, from a probably specious but non-joke-named bidder going by "Craig Bryant."

Also, the United Gun Group has taken to Twitter to tell critics that it's only a service that offers auctions, and does not actually profit from Zimmerman's selling his kill-toy, no sir!

So just stop judging them for aiding George Zimmerman in his latest mission of grift, will you? Their hands are clean, as are Zimmerman's, because he loves America and you don't.

Maybe George Zimmerman could set up some kind of crowdfunding site to let America know exactly how much money it will take to make him simply shut up and go away forever. It's worth a try.

Update: And yes, the second website has now shut down Zimmerman's auction as well.