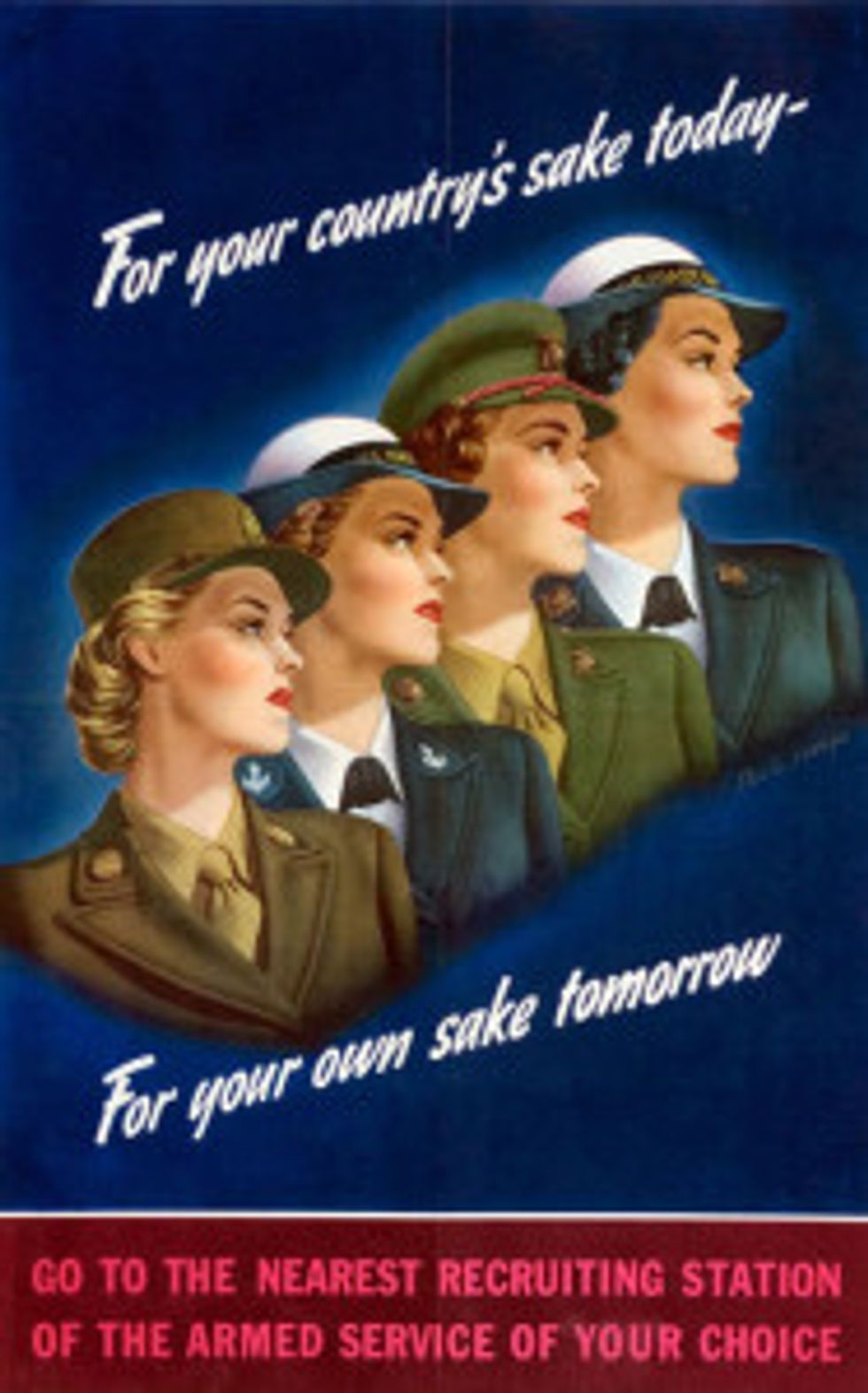 The tea party favorites give the bill’s lead sponsor, Sen. Kirsten Gillibrand, critical conservative cover as she battles the Pentagon and hawks in both parties on her proposal to create a new prosecution system for major military crimes.

We are not sure how to react. We know that Ted Cruz is batshit crazy and rude to old ladies, and that Rand Paul hires and keeps "allegedly" racist staffers, but it appears that they are doing something good here. SO MUCH COGNITIVE DISSONANCE.

As you recall, menfolk in the military have been all hormoned up and rapey towards womenfolk since, you know, ever. So why is Kirsten Gillibrand all panty-wadded about this now? For starters:

So it has only been… MATH IS HARD… eleventy-seven, then carry the cosign, pie R squared… TWENTY-TWO FUCKING YEARS, and yet somehow there are tons of stories about military folk doing unwanted sexytimes on womens all. the. damn. time. And then, those in charge of stopping the badness get caught being rapey. THE FUCK, military?!? Not hard to imagine why Gillibrand is trying to get something done, what with 26,000 cases of sexual assault in 2012 alone.

So what does Gillibrand (and now Paul and Cruz) want to do?

Gillibrand’s measure would remove the decision to prosecute major criminal cases from the chain of command and place it in the hands of military prosecutors, making exceptions for military-specific crimes.

Hooray! And there are even other Republicans on board, including Collins (R-ME), Murkowski (R-AK), Johanns (R-NE) and Grassley (R-IA).

There is a competing bill that would address sexual assault but keep prosecution within the current chain of command, backed by Claire McCaskill (D-MO). The fact that these two women are supporting different solutions and different bills has blown the minds of some Republicans:

Speaking with a second senator already backing Gillibrand, McCaskill said the member “candidly said to me, ‘I went to Kirsten as a default position just because I assumed her version was going to be better for victims and better for prosecution, and now you’re telling me it’s not. It seems to me I probably need to get more information.’”

Yes, anonymous Senator-man, more information would be a good thing. We know reading bills and learning is hard work, but it is kinda what we pay you for. Also, too, you have an underpaid staff of 22-year-olds and privileged interns who will draft poorly written memos mainly cribbed from Congressional Research Service reports and MaddowBlog/Daily Caller articles, depending on your party affiliation.

So hooray, or something, for Cruz and Paul for supporting Gillibrand and being willing to take action on this. We feel odd and a little dirty saying you did a good thing, but sometimes the world is a strange, nice place. We look forward to tomorrow’s news, when Paul says something veiled-ly racist and Cruz farts on Barbara Boxer so we can all go back to normal.