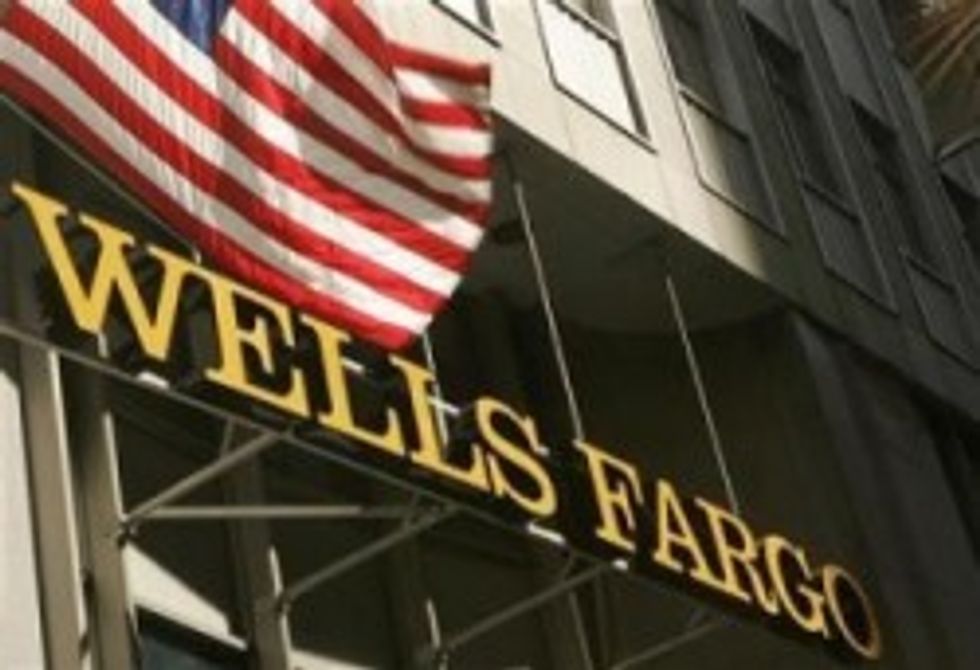 Every day, we wake up thinking that we cannot possibly dislike the banks (and their enablers) more than we did them the day before, and most of the days we are right, and our fear and loathing glides along on a steady keel. But once in a while we are proven wrong and learn of something so horrible that we are forced to critically examine our current stance towards the banks (and their enablers), and inevitably conclude that the intensity of our feelings requires revisiting.

Today was such a day, because today we learned of Larry Delassus, a disabled veteran who dropped dead in court while fighting Wells Fargo about their mistaken foreclosure on his house:

From the LA Weekly:

On the morning of Dec. 19, 2012, in a Torrance courtroom, Larry Delassus' heart stopped as he watched his attorney argue his negligence and discrimination case against banking behemoth Wells Fargo.

His death came more than two years after Wells Fargo mistakenly mixed up his Hermosa Beach address with that of a neighbor in the same condo complex. The bank's typo led Wells Fargo to demand that Delassus pay $13,361.90 ­— two years of late property taxes the bank said it had paid on his behalf in order to keep his Wells Fargo mortgage afloat.

When his attorney realized the bank's mistake in 2010, the bank apologized immediately and foreclosed on his property anyway because he could not afford the "reinstatement" costs associated with getting his mortgage current again.

On May 13, 2011, shortly after another bad bout of illness, Delassus' condo was sold by the bank. In a videotaped court deposition later, Delassus breaks down crying."I came back from the hospital, and that very day, they sold the son of a bitch," he says. "I'm homeless. I did not have a home. My condo — 16 years, gone. Gone."

This is all very terrible, but we haven't gotten to the worst part yet. Even worse than mistakenly foreclosing on a disabled veteran? Can it get worse than that?

Yes, of course it gets worse -- are you ready? It is his own fault he dropped dead in court, says Wells Fargo, because the judge was going to rule in the bank's favor and he didn't even have to be there:

In a statement to the Weekly, Wells Fargo spokeswoman Vickee J. Adams expressed sympathy over his death. However, she added that, in light of Judge Ellison's indication that she planned to rule for Wells Fargo, "Given that there was no testimony or evidence to be presented at the hearing, there was no reason for Mr. Delassus to attend, and it is truly unfortunate that he was brought there."

(Note: is your house accidentally up for sale? If you are worried, here is a list of all of Wells Fargo's properties.)

Does all of this probably have something to do with the fact that Wells Fargo runs foreclosure mills that not only specifically prey on veterans but also operate with little or no oversight and provide incentives for employees to quickly process foreclosures?

No, of course not; it's just one of those "unfortunate" realities of post-2008 America. USA! USA!