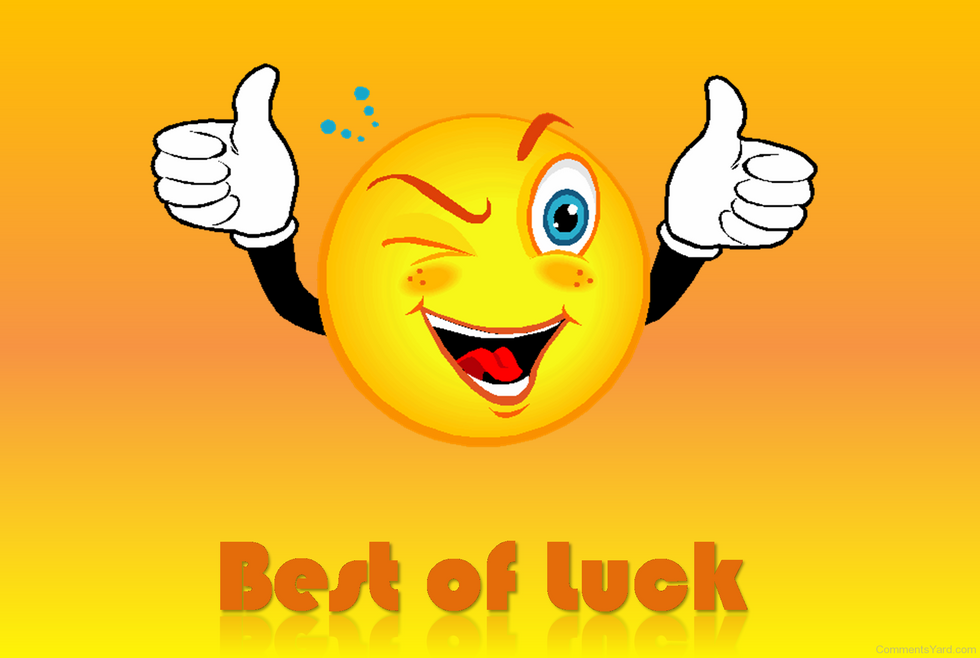 I have not been able to watch it yet (self care!), but Tomi Lahren -- darling of the alt-right -- has released a new video declaring that no one can say that Trump voters are "racists, the Islamophobes, the sexists, the homophobes, the bigots, the deplorable" etc. anymore, because they are WINNERS. So we have to call them WINNERS.

That is not, actually, how things work. For probably most of this country's history the "winners" have been racists, sexists and homophobes. Being "winners" did not absolve them of that then, and it doesn't absolve them of that now. If they hadn't ever been "winners," we would never have had to fight them in the first place. Duh.

And it occurred to me that one of the things that Trump supporters have said they want most fervently, most desperately, is something they are absolutely not going to get so long as we refuse to give it to them. He promised them something that he will never be able to deliver on without our consent -- and that is the ability to say and do racist, homophobic, bigoted, sexist, deplorable things without fear of being judged.

The uptick in these sorts of activities in the past few days is heartbreaking and frightening, but unfortunately not surprising. Of course they're going to give it a go. That doesn't mean we let them. Yes, Donald Trump has "empowered" these people -- but I think they're in for a rude awakening when they discover that who the president is doesn't really count for much in their daily lives where they have to interact with people who are not Donald Trump.

Emma Goldman once said "If voting changed anything, it would be illegal." And that phrase -- though I'm not sure how much I agree with it -- is giving me some comfort right now. Because now we need to look to things we can do outside of filling out a ballot -- for the next two years, at least -- to keep changing the world in a good way, and to not allow them to change it in a bad way. To ensure safety for women and POC and LGBTQ citizens in our own communities, to take our fight for fair wages out of the halls of government and back to union halls, to get bad police officers off of our streets, to boycott and strike, to volunteer and donate and keep speaking up.

I'm a white lady. My people are responsible for Donald Trump being elected. That means I need to fight 10 times as hard so that people who are being even more legitimately hurt by this administration than I am don't have to. I need to make this up to them. We all do. And as soon as I'm done sobbing in bed and watching Harry Potter movies for a few days and drowning my sorrows in half-eaten blueberry muffins and box wine, and thinking of all the ways a Trump presidency is going to screw the everloving fuck out of the people who voted for him, that is what I will do.

We don't need the government to change things, and we never have. We don't need the president to agree with us in order to call a bigot a bigot. Every battle fought in the interest of equality and fairness has been fought without the approval or interest of the government and those in charge. Sure, it's easier with that seal of approval -- and yes, a lot of the hurt and pain we are feeling right now is made so much worse because we started to think we were close to not having to fight quite as hard -- but they need that more than we do. They need societal approval more than we do, because they are weak.

Take this into consideration -- the absolute worst thing conservatives have ever had to go through, as a movement, was the last eight years of Barack Obama being president. Behold, how rattled they were after merely a few years of having to deal with the abject trauma of sometimes being told they were racist or sexist on Facebook! How it hurt them to have to see people say “Black Lives Matter!” How it broke their little hearts to see women as Ghostbusters! The poor dears! They could barely stand it.

All of this, to them, was so positively unbearable that they completely fell the fuck apart. Their very first test of being slightly uncomfortable, and they decided to burn it all down. They went in for the Alex Jones shit, they wore tricorner hats and cried about how they wanted their country back. Electing Trump was not a show of their collective strength but of their collective weakness in the face of adversity. We don't fall apart, they do.

They need societal and governmental validation of their belief systems in a way we never have, and that is what makes us strong enough to still take them down without the government having our backs. They lost their minds, we're not going to do the same. We're going to keep working, keep being funny -- because it's what keeps us sane enough to do the work that needs to get done, keep taking care of each other as needed, and we're going to take these people on.