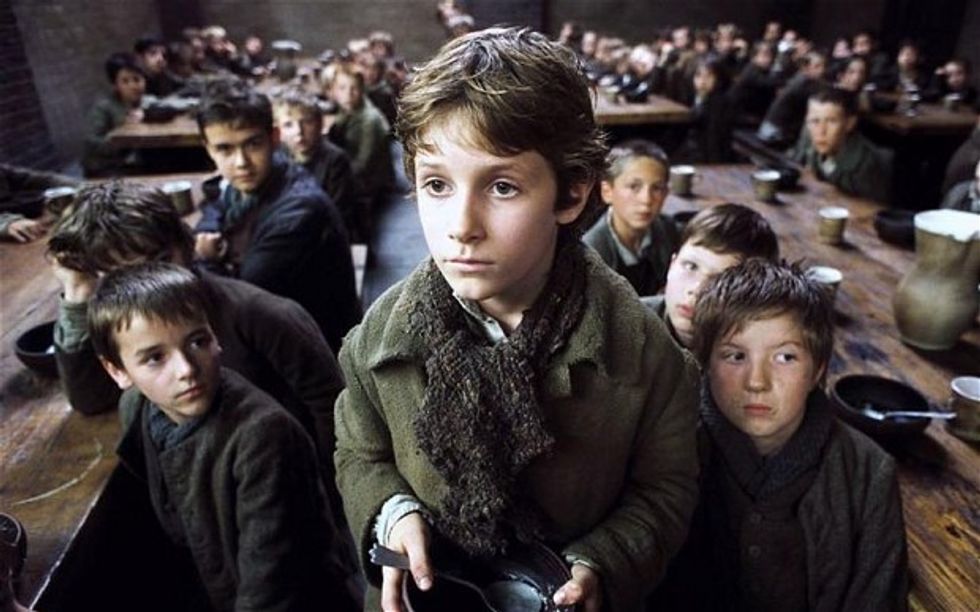 Long ago and far away, Mexican-American children in San Bernardino, California, had to sue to use the public swimming pool. (The case,Lopez v. Seccombe, was one of the first in which a judge finally decided maybe Plessy v. Ferguson's "separate but equal" ate shit.) Now a proposed condo complex in West Hollywood has reupped to the bad old days, but instead of not letting Mexican-American children who live there swim in its pool, it won't let poor children who live there swim in its pool. Totally different things, and not at all GO FUCK YOURSELF. Manhattan, your "poor doors" got nothing on WeHo.

A massive project in what's formerly the ICM building is grandfathered in from all kinds of zoning regulations -- the building has been there since before West Hollywood was incorporated. But that didn't stop developers Townscape Partners of Beverly Hills and NYC investment firm Angelo Gordon & Co. from asking for just a few more exemptions from those pesky zoning things. Like, could they please not have to build three additional units for super-poor people? And if they did have to, they wouldn't have to let them get their scabies and Ebola all up in the pool?

The Community Development report [...] notes that “the current configuration has the affordable units looking down on a pool they are prohibited from using. This very obvious delineation of amenities runs contrary to West Hollywood’s policies of inclusiveness and equal access for all … Housing staff remains unable to support the proposed project because there would be separate amenity areas for the affordable housing tenants and the market-rate homeowners.”

Hey, a Community Development Department that's actually good for something!

The developer also is now proposing to make the apartments for low-income renters smaller in size. That addresses an earlier concern by city planners that the relatively large size of the units proposed earlier would make it unfeasible economically to continue to rent them for less than the market rate.

Hahaha, we spoke too soon. Guys, here is how it is "economically feasible" to rent out something for less than market rate: You rent it out for an amount that is less than market rate, because THAT IS EXACTLY THE POINT of mandating there be affordable housing units in new construction.