What Are We Blaming On the Gays Today? 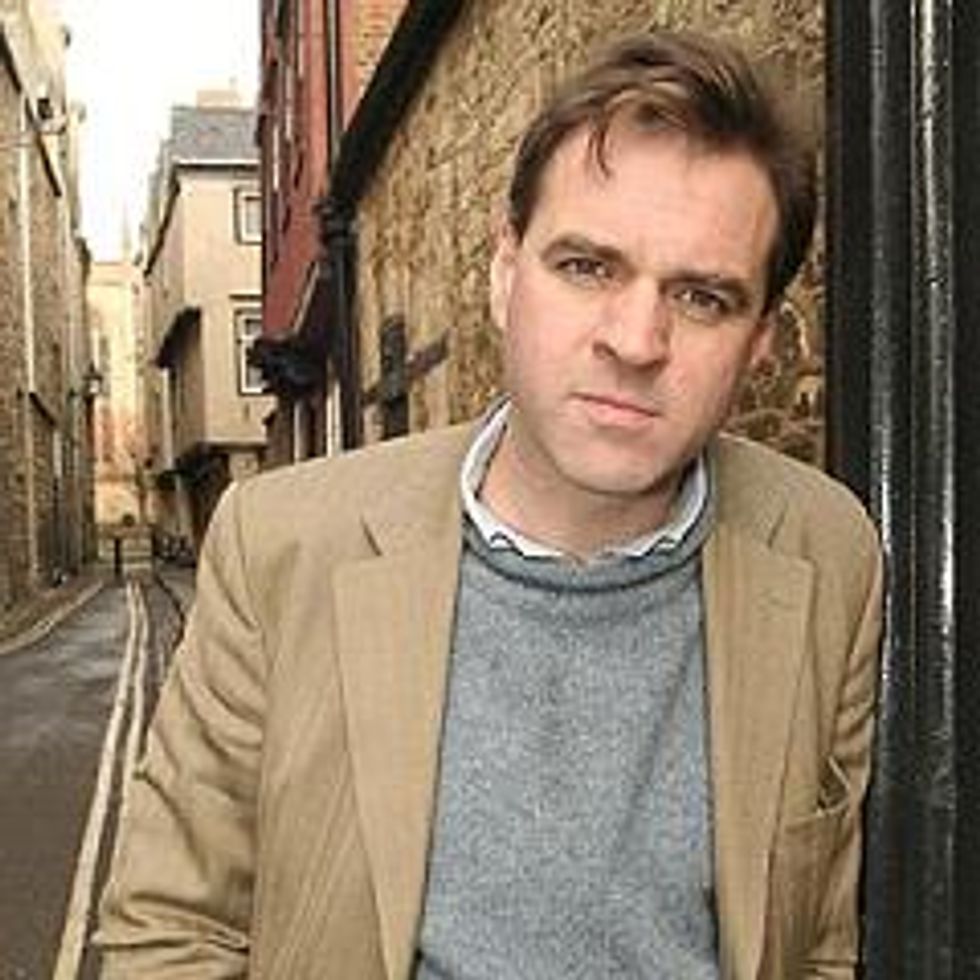 Turtle-brained fuckwit Niall Ferguson, an economic historian at Harvard andright-wing mouthpiece, has a novel new take on why Keynesian economic theory is garbage. Since the world recently learned that the destructive austerity policies major countries keep adopting came from two other Harvard professors who couldn’t work an Excel spreadsheet, Ferguson took the stage at a conference and countered with an argument that amounted to: “John Maynard Keynes was a huge fag.”

Damn gays! First they ruined marriage for all of us by wanting to get married, and now we find out they want to take out the entire world economy with unrestrained stimulus spending. Is there no end to the gays’ treachery?

Ferguson has strong supporting evidence for his thesis, of course:

Ferguson asked the audience how many children Keynes had. He explained that Keynes had none because he was a homosexual and was married to a ballerina, with whom he likely talked of "poetry" rather than procreated…

(Ferguson) says it's only logical that Keynes would take this selfish worldview because he was an "effete" member of society.

Logical! Of course. Since Keynes was gay, he didn’t have children and therefore did not care about the long-term economic health and prosperity of future generations. (Pssst! No one tell Ferguson that lots of gay couples have children!) And we must not let the Gay Agenda be a mushroom cloud over the smoking crater of our economy, Ferguson bravely declaimed from behind a surgical mask as he stood on the rim of the smoking crater with slow growth and continued high unemployment that is our economy after five years of right-wingers demanding austerity measures.

Ferguson later walked it back, offering an “unqualified apology” for his “doubly stupid” comments. You know what would have been nice? If he had not said it in the first place. Because now the spunk bandits on the right will make “Keynesians suck because they are gay homosexers” a talking point, and no amount of apologizing will fix that.

Way to make an argument on the merits, Mr. Harvard Professor who also has advised presidential campaigns and writes cover stories for major publications. It is good to know that the debate over our country’s future continues devolving to the level of fifth-grade playground taunts. We know, we know, FIFTH-GRADER LIBEL!