What If The Heritage Foundation Were Adapted To A Sitcom Format? 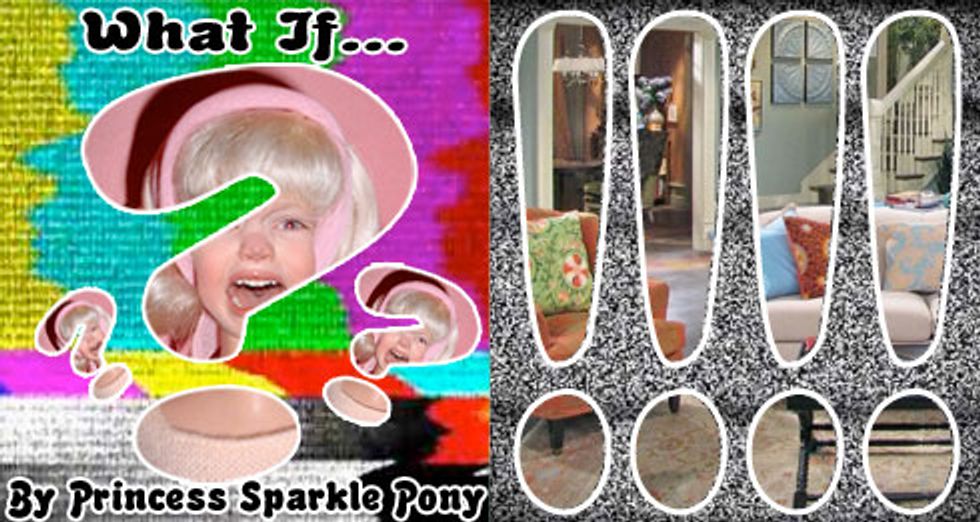 Of course viewed from the outside, the Right Wing™ already seems like an increasingly surreal network television experiment gone spectacularly off the rails, so why not push it where it obviously wants to go? Sarah Palin's already got a couple of reality shows under her belt, and Tucker Carlson was on Dancing with the Stars, so let's give Laura Ingraham a variety show! How about transforming Tea Party Nation into a medical procedural? It wouldn't be too difficult to integrate the Republican primaries into the next season of Big Brother. Ooooh... how about a sitcom based on the Heritage Foundation? Yes. Let's fantasize about that after the jump.

I don't know about you, but I would watch the shit out of that.