What Stupid Gaffes Are We Accusing Hillary Clinton And Bernie Sanders Of Today? 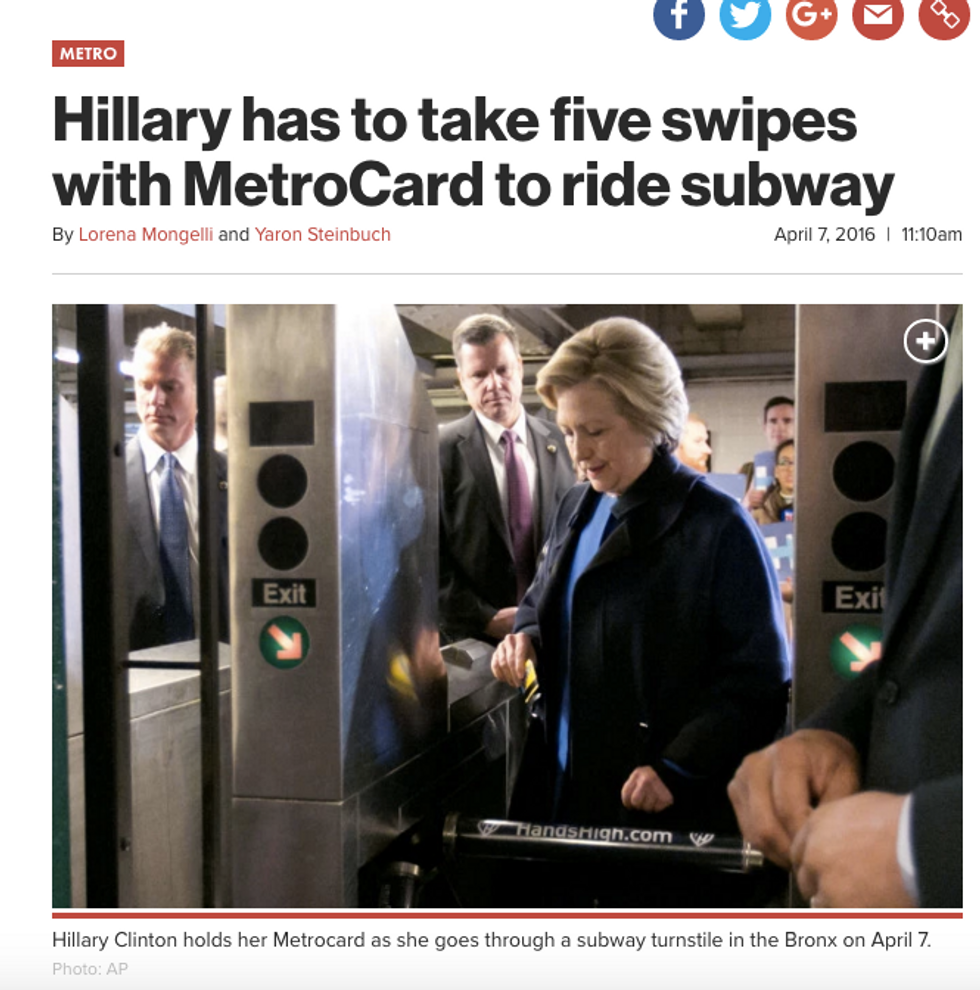 shut the fuck up Michele BachmannHOLD THE PRESSES. Hillary Clinton and Bernie Sanders did two stupid things that actually are not stupid at all and everybody needs to shut the fuck up cuz this shit is stupid.

First, Bernie Sanders was "discourteous" to the Vatican. (No he wasn't.) But the headline says so? It is a stupid headline. Here, read it for yourself: Sanders Accused of 'Discourtesy' in Seeking Vatican Invitation. But what's the gist? The Vatican is holding a conference on morality in economics. This is kind of Bernie Sanders's "thing"! He seems to have genuine admiration for Nice Pope Frank and Nice Pope Frank's calls to murder capitalism right in the uterus! So he asked if he could come to the conference, and the Vatican said "yes."

ARGH WHAT A MONUMENTAL DISCOURTESY! Here, ask this lady, she sounds bitchy:

The head of the academy said Friday that Sanders sought the invitation and that put an inappropriate political cast on the gathering.

“Sanders made the first move, for the obvious reasons,” Margaret Archer, president of the Pontifical Academy of Social Sciences, which is hosting the conference Sanders will attend, said in a telephone interview. “I think in a sense he may be going for the Catholic vote but this is not the Catholic vote and he should remember that and act accordingly -- not that he will.”

Margaret Archer does not seem to care for Bernie Sanders! Does that make it a "monumental discourtesy" to ask the Vatican "hey can I come to this thing you are doing that has also been my life's work?" It really, really, really does not. Shut the fuck up, Margaret Archer.

Now what stupid thing did Old As The Hillz do? She could not even swipe a Metro card right! Here, let the New York Post do the stupid: Hillary Has to Take Five Swipes With MetroCard to Ride Subway

LOL what a stupid old lady who hasn't even rode the subway good like Michele Bachmann has!

I showed Hillary how to use the subway in New York City today. pic.twitter.com/8ZJPvMYBDe