What Time Is The State Of The Union Live Blog? What Channel Is The SOTU Live-Bloog? 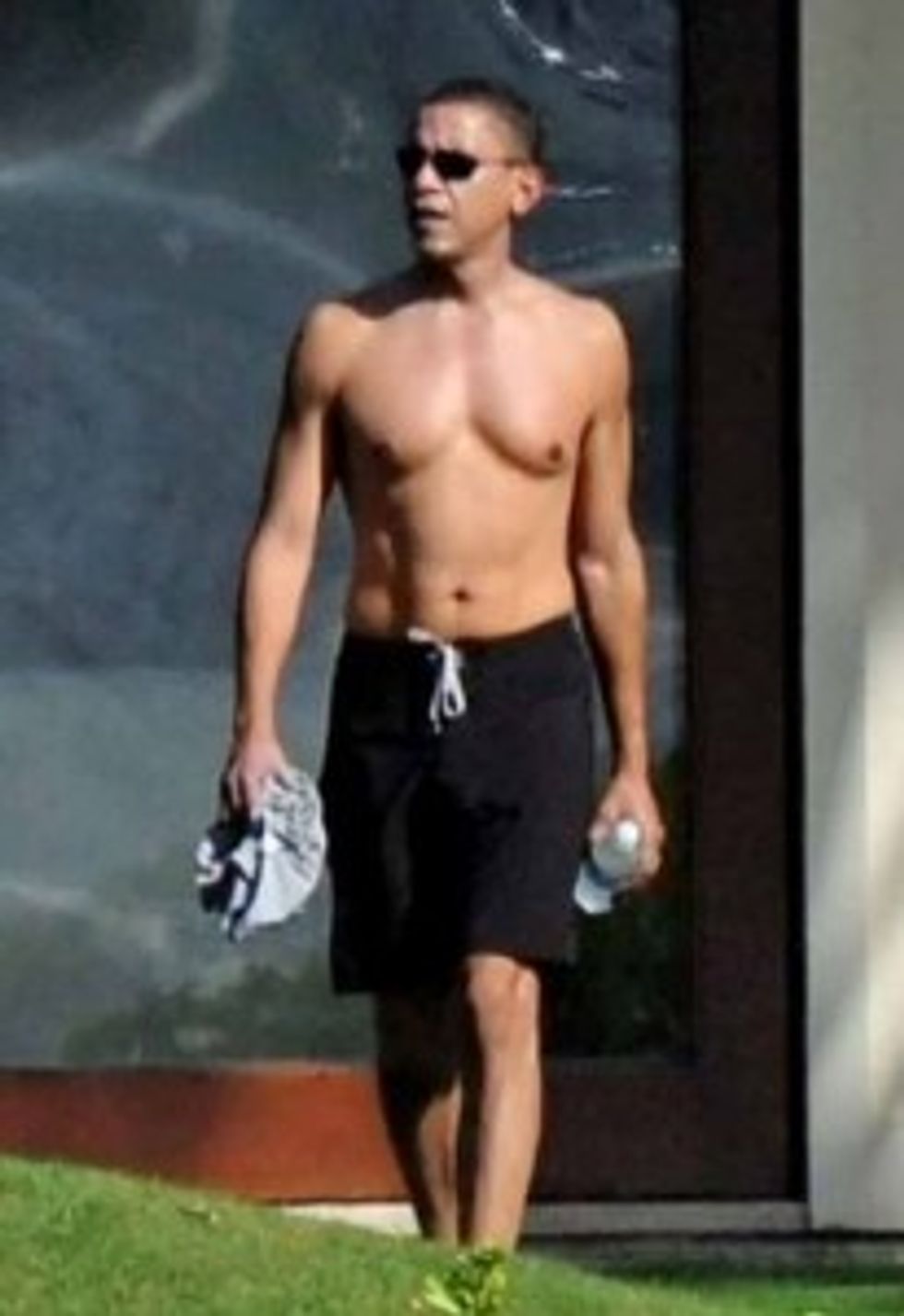 THE TIME IS NOW!!!! THE CHANNEL IS HERE!

As a reminder, some person named "Ken Layne" has written a drinking game over at "The Awl," so please to familiarize yourself with The Rules. (Corn liquor.) Need a livestream? It is here.

We will be back shortly; we are watching the empty building in which #Chris#Dorner is totally not burning up right now, because you know he escaped on a horse to go be Black Zorro.

Here are some ways people on the Google (WHICH WE WON TONIGHT) found your Wonket:

state of the union time20

state of the union1

what time is the state of the union7

time of state of the union2

time for state of the union2

state of the union time and channel1

what channel is the state of the union on2

what channel will the state of the union be on1

what time is state1

state of the union channel2

what time is state of the union2

what time is the state of the union?2

what time is state of union1

when time is the state of the union1

which channel state of union

8:59 p.m.: Maddow says Scalia is giving his own speech tonight, somewhere else, because of how he is a dick. (Direct quote.)

9:10 p.m.: Oh hai prezzy, what is up? Nothin'? Just bein' FOXXXY? Ok, carry on! Some lady kissed him, so you are supposed to do a Long Drink now, according to the Rules we stole from The Awl.

9:18 p.m.: The recession is over and the stock market is good and the houses are getting solded, and the State of the Union is strong. OKAY! GREAT SPEECH! GOOD NIGHT CLEVELAND!

9:19 p.m.; That is weird, Barack Obama is still talking! And now he has come to the class war portion of the speech and also a shout-out for gheyz. Why does Barack Obama want to put all the rich people in FEMA camps? WHYYYYYY?

9:22 p.m.: Kris Benson, reporting from a secret location, says that the White House's livestream looks like a business presentation. "Seriously," she is typing with one hand while eating a burrito before her band plays, "it looks like it was designed by a pharmaceutical rep."

9:30 p.m.: Nope, still not listening. Now we are discussing the dais's ties. Biden's Easter egg lavender tie is terrible. It is only better than Boehner's salmon. You know who always had beautiful ties? Not kidding? Dick Cheney. He wore this buttercup yellow one that was such a fuck you to heteronormativity. It was gorgeous. Doktor Zoom would like to say some words, in an order that presumably means something somewhere: "l to r: Twilight sparkle, rainbow dash, and pinkie tie." Cool words, Dok. Thanks!

9:35 p.m.: WE ARE PUMPING ALL THE OIL IN THE WORLD! APPLAUSE! FAINTING! ELVIS! WE NEED TO STOP GLOBAL WARMING BECAUSE WE ARE BREAKING THE WORLD! Barack, you are sending mixed messages like "a drunk sorority girl at a bible mixer. Alabama is weird. Especially the sororities. I'm FakaktaSouth on twitter." And ... that's what happens when you ask for "an analogy for mixed messages" in the Wonket chatcave.

9:40 p.m.: Doktor Zoom offers this example of a mixed message: "A gal wearing Wonkette panties to a baptism." That'll do. THAT IS THE MESSAGES YOU ARE SENDING, BARACK OBAMA.

9:45 p.m.: Doktor Zoom is apparently listening -- we understand Barack Obama personally slammed Bristol Palin or something? -- and he says this: "I love that he mentioned OK as an example of universal pre-K, considering they had to SNEAK IT INTO A BILL that made it seem they were CUTTING FUNDING FOR PRE-K." We are glad someone is paying attention. Because we still are not.

9:50 p.m.: HEY! you are wondering. WHYFORE IS THE GREEN RIBBON? Since Lindsey Graham is wearing one, you could be forgiven for assuming it is a BENGHAZIIIIII ribbon. But the twitter tells us it is for the children of Newtown. So we will not make a joke about that, because SADFACE. We do wonder, though, how awesome the parents of Newtown will feel about those green ribbons once they are worn by everyone who's best friends with Ted Nugent.

9:53 also p.m.: Now we are on the Bill Cosby portion of the speech. YUH YUH YUH FATHERS AND PUDDING POPS.

9:55 p.m.: Yall, this speech is giving us whiplash. In one minute he went from a living wage to Bill Cosby to Al Qaeda? Who wrote this fucking thing? Who can even follow and livebloog at the same time? WE ARE NOT EVEN DRUNK!!!!

9:56 p.m.: Here is a question, which we could answer if we wanted to go read the speech (but we do not): Is Bamz gonna give the women any (chocolate) love this time? Because he kind of left us out of all those debates, and we don't really hear anything so far (again, not that we are listening).

9:58 p.m.: Oh wait, we remember now: he said "Paycheck Fairness Act," so we should just shut up and go fetch a sammich.

9:59 p.m.: Oh, more time on Chinese hackers than on women? (We think?) Be sure to let us know in the comments, which we do not have time to read.

10:02 p.m. again: Women, you get part of one sentence! Which you share with children and AIDS!

FakaktaSouth informs us there is a new speechwriter, she thinks? NEW SPEECHWRITER SUCKS. Blair (of FLOTUS Files fame) gives us some patented "news you can use": "His deputy press secretary was on wbez this morning and I think she was drunk"

10:10 Doktor Zoom jumping in while your Editrix ducks out for a smoke. There was like 4 seconds of "yay for the gheys" before we heard how nice Michelle O and Dr. Jill B are, and the troops! And now guns. They are not funny.

10:12 And a word for Hadiya Pendleton... Gabby Giffords... the families of too many communities... and thank you very much, Editrix, for leaving us to blog the part where we're all weeping. That was the one moment in this speech where we all woke up, and now we are getting weepy a second time for Desaline Victor, god bless her.

10:18 And with that wrap-up, we sharpen our pitchforks for the new speechwriting staff. Possible conspiracy theory: the bulk of the speech was deliberately bland so that the crescendo at the end would stand out by contrast?

Coming up soon: Your Doktor Zoom livebloogs the terrible responses from the Republicans and the Tea Party.