When Will Obama Drop This Loser Biden? 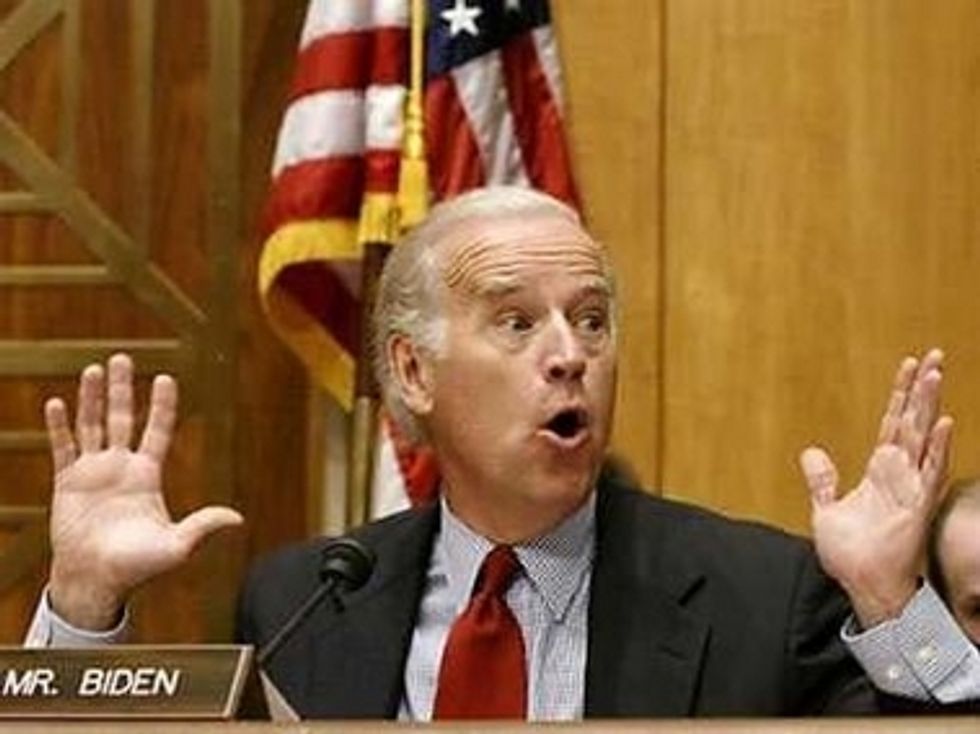 Poor Ben Porritt. The other night this tragic McCain spokesflak was on David Shuster's show, trying to explain Sarah Palin's latest stupidity about how the First Amendment should protect her from being criticized by the press, and it was very clear that this sad young douche needs a vacation. But with only a few days and eleventy states left for John McCain to campaign in, Ben Porritt has no time for sleep, or for saying things that make sense. Instead he had this bit of weirdness to say about Joe Biden this weekend:

“Less than 24 hours after John McCain energized thousands of Ohioans, Joe Biden lulled his way through today’s speech, seemingly accepting his position as a drag on the Democrat ticket."

Ha ha, who even knew that "lull" was a (UPDATE: intransitive!) verb? Anyhoo yes, the ticket that has to worry about the VP being a "drag" is definitely the Democratic one. Ben Porritt is the new Dana Perino.

GOP: Biden is a ‘drag’ on Dem ticket [The Hill]