Where The Dickens Is That Rascal Mark Sanford? 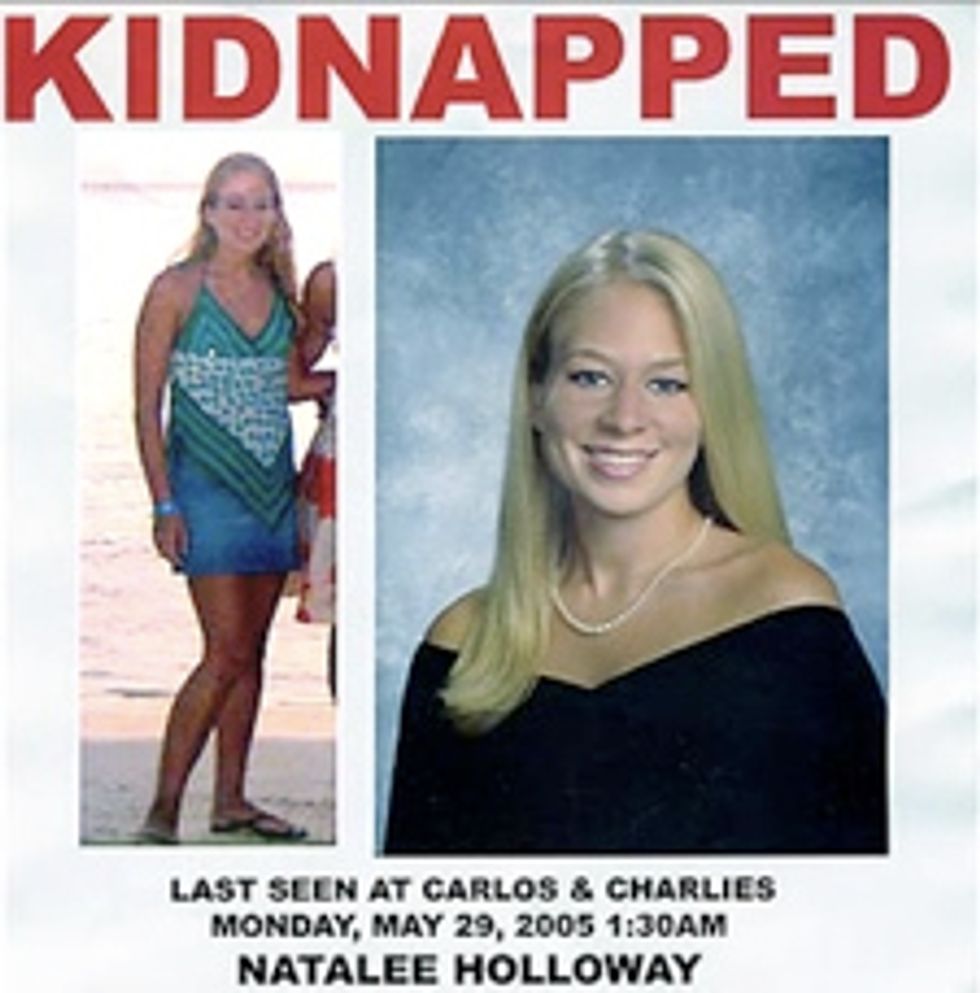 As the authoritiestrace his phone calls so as to locate him and his wife "Jenny" drinks bottle after bottle of zinfandel and morphine in sweatpants while watching her programs, South Carolina Governor Mark Sanford, a "2012 presidential hopeful," is currently getting cover from his staff for his insane disappearance. They've been claiming all day that he is fine, but they probably have no fucking clue either. What's the latest make-believe excuse?

Why doesn't Mark Sanford just tell people where he is? Perhaps the poor baby is worried that if the public knew he was taking a few days off during difficult budgetary times, it would make him "look bad." Aww, don't worry Mark Sanford! You can tell us anything, we'll understand, and we won't criticize. Come out with it, young man. We care for your safety!

A representative for Governor Mark Sanford says the governor is hiking the Appalachian trail and taking some time away from the office this week to recharge after the stimulus battle and the last legislative session.

Hiking the Appalachian Trail instead of doing his job? DOESN'T HE KNOW HOW BAD THE ECONOMY IS? AND THAT THESE ARE DIFFICULT BUDGETARY TIMES? What a sack of rats! Boo Mark Sanford, Mark Sanford is the worst!