White Armed Militia Dudes Are Human And They Need To Be Loved. Also Snacks 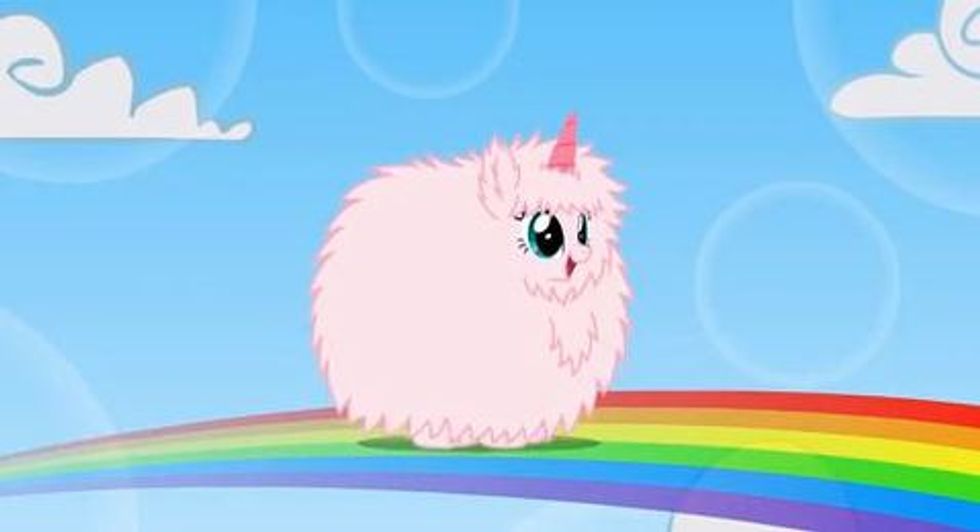 For the record, this is the exact moment when we lit'rally OMG SO DEAD DIED laughing at the gang of criming-while-white dudes who've barricaded themselves in a federally owned cabin in Oregon, with nothing but their wits and a bag of pretzels to sustain them:

As a man who identified only as “Fluffy Unicorn” told the Huffington Post on Monday: “The Black Lives Matter movement, they can go and protest, close freeways down and all that stuff, and they don’t get any backlash, not on the level that we’re getting.”

We hate to break it to Mr. Unicorn, but history books will likely not remember the glorious battle that brought down the entire U.S. government, led by a guy too scared to give his real name. Or by this dude, who may or may not be Mr. Unicorn, but is apparently also a-scared of talking to The Media, despite being armed, and will be hiding under his tarp, thanks, until the revolution comes: