Liveblogging New Press Sec Anthony Scaramucci As He Hypnotizes Us Like The Jungle Book Snake! 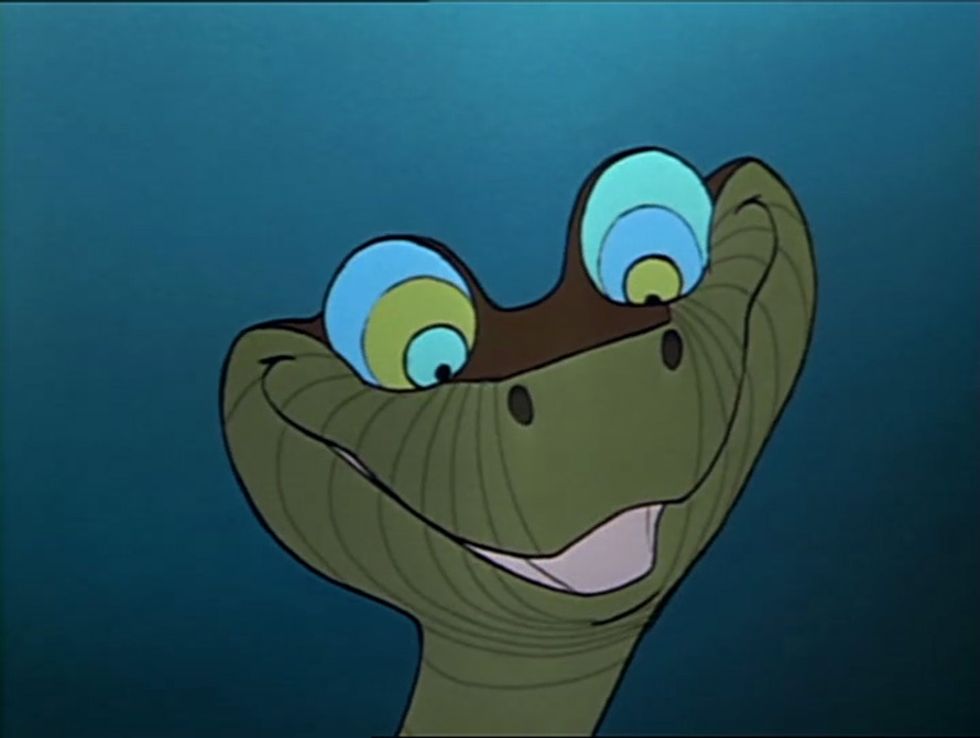 Just as smart as Daddy.

WHAT TIME IS IT? It's time for Sarah Huckabee Sanders's face to go on the television cameras again, this time for her new boss, some Fox Business wank who is SO HATED that Sean Spicer, who previously was okay with saying that the thing on the left was smaller than the thing on the right

has mustered up his sad last scrota and actually quit in a fit of Spique! Before we say goodbye to Sean Spicer FOR EVER, let's steal this video from Vice!

Never forget the most bananas Sean Spicer moment of all time. pic.twitter.com/pHd4Dx5yC2