Who Has Obama's Secret Email Address? 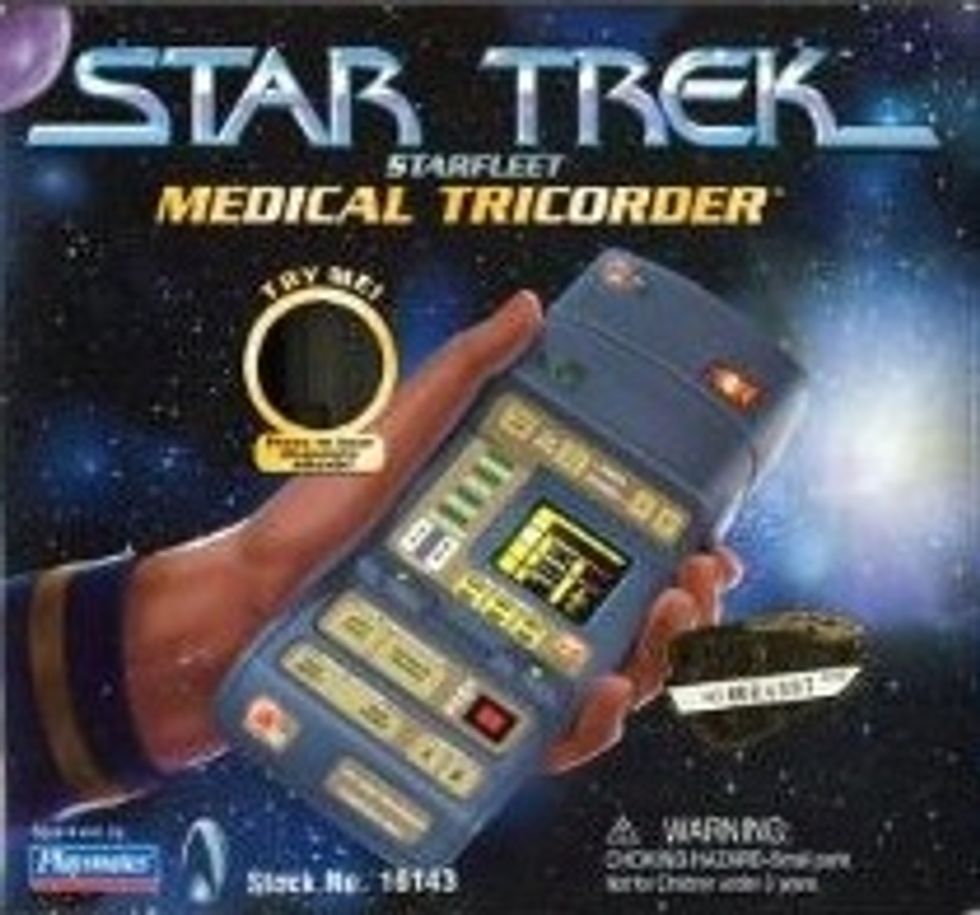 As the first president to use email in the White House, just a dozen years after email became the civilized world's primary form of communication, Barack Obama is the world's greatest technological revolutionary, because of his new Blackberry featuring encryption. But who gets to forward stupid jokes and YouTubes to our Commander in Chief? Hardly anybody at all, that's who: Gibbs, Axelrod, probably Michelle, and chief of staffRahm Emanuel, who regularly updates Obama with all the fucking ways he's going to motherfucking destroy that fuck John Boehner, who is fucking dead to him. [NYT/Gizmodo]