Who Is The Real President Of America Right Now? 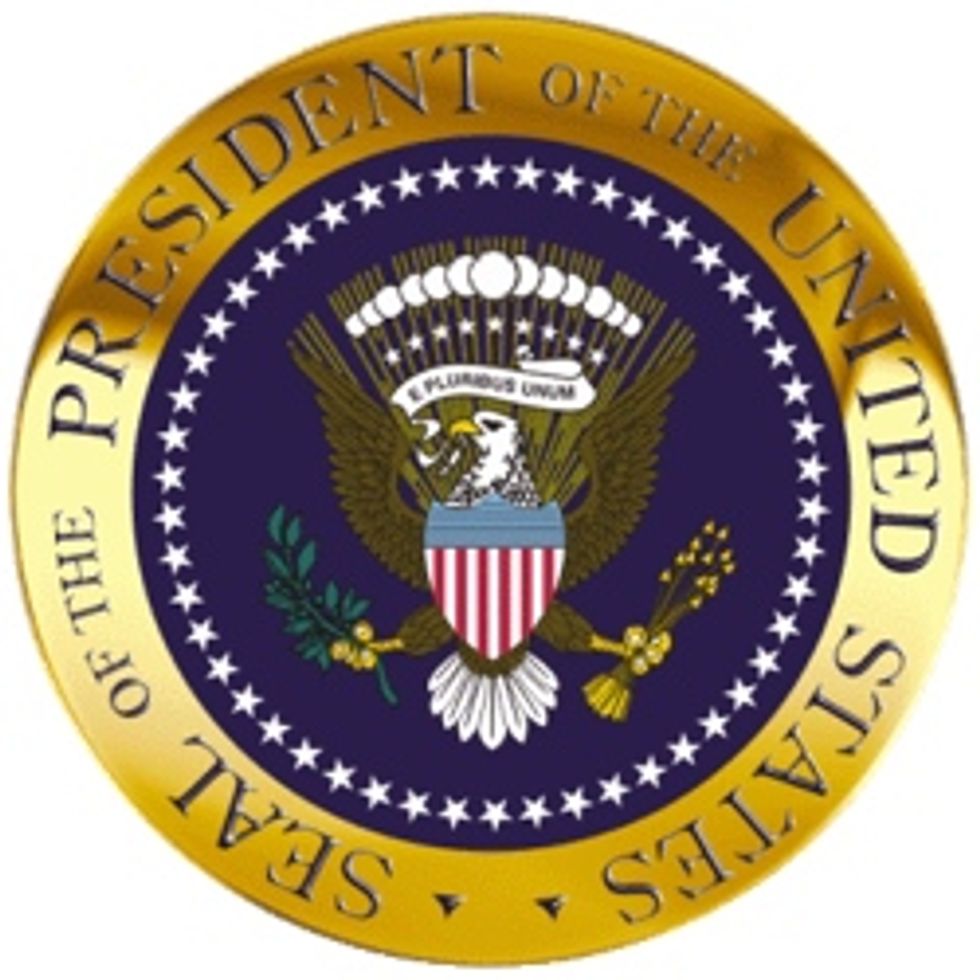 Your country, the United States, comes closer and closer to the brink of complete economic and militaristic (but mostly economic these days!) ruination with every passing second. Oh, don't blame yourself, dear reader. Blame the government -- yeah, you know the one! Because, due to a confluence of distant inaugurations, inept lame ducks and quietly ambitious second-tier Washington officials, we've got one foot in the Great New Depression II with the other about to step in... and yet we have no idea who is actually running the country! By our count, we have three (3) presidents right now, and they're all just going around doing their own things while your money is literallydying. So which president, pray tell, is the REAL president right now?

Current activities: Freaking out about friends' banks losing money and giving them $100 trillion "loans," every hour; apologizing every hour for previous hour's $100 trillion loan that turned out to be a terrible waste.

Why he may not be the Real President: Primarily because he has never been elected President of the United States. Also, he only has a couple more months before Secret Service steals his office key, while he's sleeping. So really he's just some dude throwing money at greedy morons for a few months, then who gives a shit.

Job(s): Ha ha, get this: "President of the United States."

Current activities: Masturbatin' like a weasel; writin' pardons for bird-killers; scorin' with chicks; learnin' the alphabet.

Why he may be the Real President: Powers vested in 'im by the Constitushy and... thatsa 'bout it, 'spose.

Why he may not be the Real President: He never was! It was just Cheney and Donald Rumsfeld or someone. And now he doesn't even have to pretend. The gittin' goin' time's nigh two months now! Hank's doing his Hankamajigs or whatever with the munnies, what else is there? Just ride 'er out, gitchee one them memoir book deal likenesses, but finish learnin' the alphabet before commencin' with the pen & paperin'.

Current activities: Coming up with plans to fix, you know, fucking EVERYTHING; stocking up on lube.

Why he may be the Real President: Because he will definitely be the Real President in January, unless wacky Hillary starts pulling her old tricks again. He has long-term plans for his government, and people only really care what he has to say now, as opposed to the other two. Also, he has magic powers such as laser eyes and the ability to fly. George Bush and Hank Paulson can barely WALK, no?

Why he may not be the Real President: Because he has no governing powerz, sucka! He literally cannot do anything about the current national death situation and has to sit and watch insane Hank Paulson try to locate a matching pair of socks, economically-speaking. And... you know... ahem... there's a lot of melanin goin' on with this guy... American Presidents don't usually have all that... melanin. What?

Oh this was all a dumb joke. Obviously the Real President is Trig. We're in good hands.